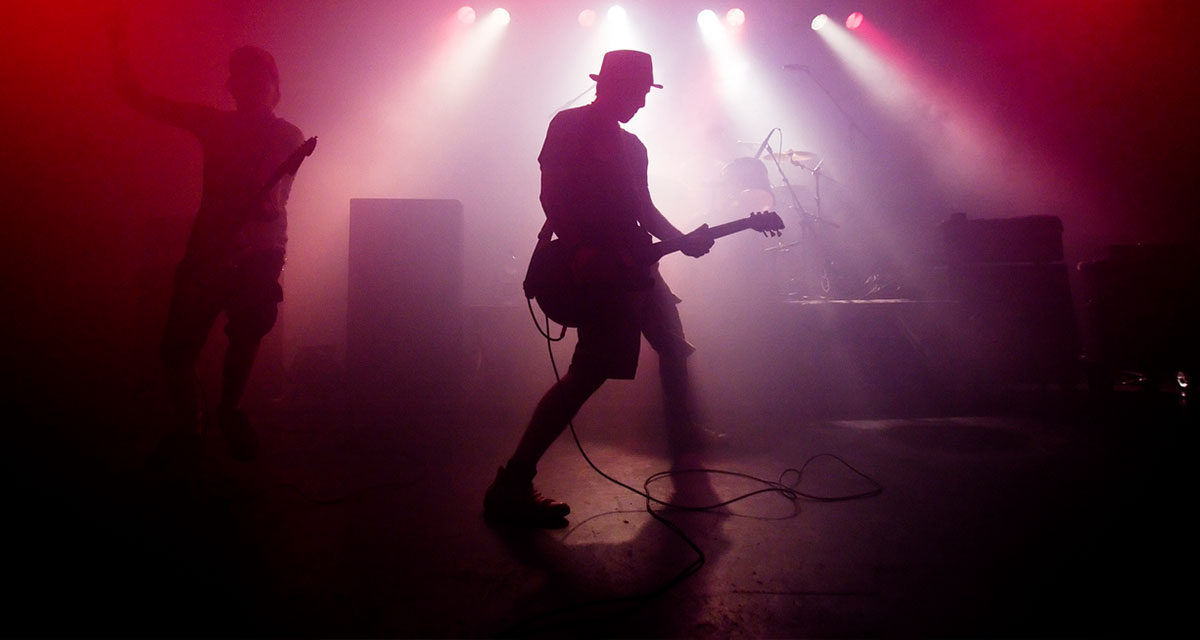 “I just find it annoying that I spend all this time and effort crafting these verses of pure, unadulterated poetry… only to have their very essence hijacked by some ham-fisted, overdriven lead,” complained self-appointed band leader Danny Reynolds. “My words have real meaning, you know — people often refer to us as a ‘lyrics first’ band. I just wish others in this band could keep up and pull their weight.”

Adams strongly disagreed with Reynolds, not only on songwriting, but on band leadership.

“Look, when we first began playing, the dynamic was clear: Richards/Jagger, Jones/Strummer, Page/Plant. Danny can croon his overbearing nursery rhymes and shake that head of hair in front of those big blue eyes all day long, but let’s be honest, I’m the one bringing the real music to the masses here,” said Adams. “The only way he’s ever been able to come up with a melody is by following my chord changes; all of our songs are pretty much 75% me. Plus, he spends most of our practices sounding out riffs with his mouth at me and saying, ‘We need to use that.’”

While all drums and bass have been recorded, further tracking on Dorm Room Philosophers’ debut album has ceased completely, with the future of the band now up in the air.

“This happens literally all the time. I don’t know why they make such a fuss over every song — it all ends up sounding the same in the end,” lamented producer Kathy Alvarez. “When I first discovered the group, they were basically just writing Weezer B-sides. It was the rhythm section that really convinced me to take a chance on recording them in the first place. Those guys are great; I’m grabbing beers with them later tonight.”

At press time, both the drummer and bassist had left to attend college and join the military, respectively.