Guess Who Cheated: Couple Celebrating Anniversary Online Have “Been Through So Much Together” 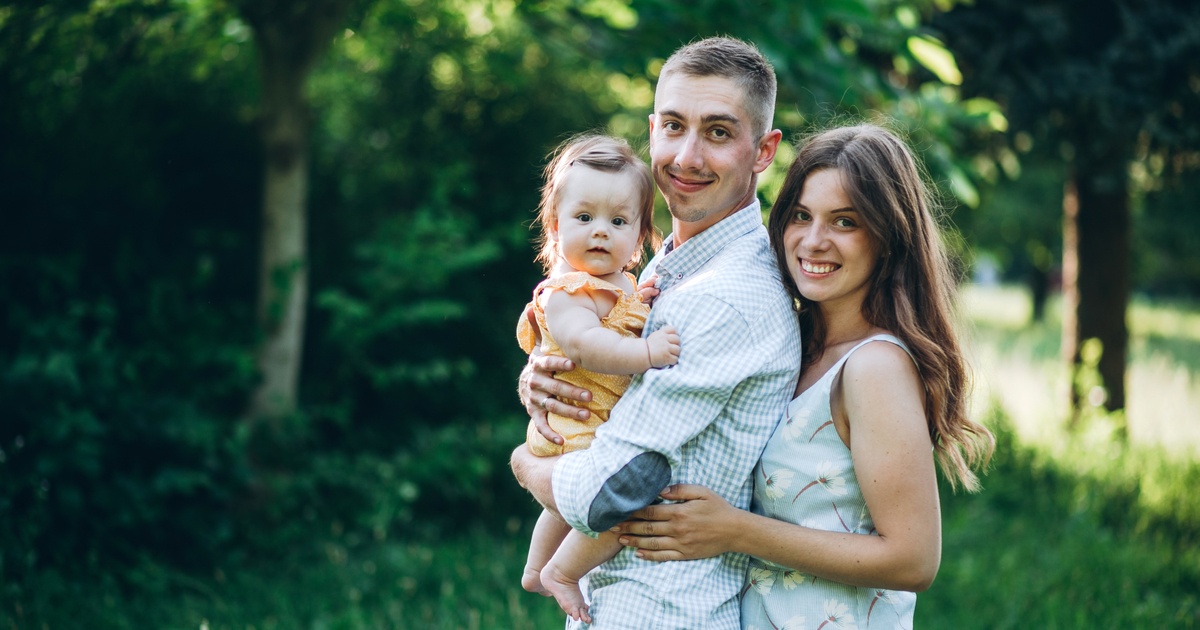 Congratulations! According to a recent Instagram update, Jamie and Kat are celebrating three blissful years together despite “going through so much” in that short time. The post explained, “Kat and I have been through so much together; the good, bad, and crazy times. We’ve had each other’s back and broke through everything that was put in our way. Fuck the haters. Happy anniversary baby, I love you.”

Isn’t that so beautiful? I mean obviously one of them cheated. Possibly both. Let’s dig in!

The post itself received 113 likes, signifying a relationship that is meaningful to their friends and family. However, noticeably absent is a single like from any member of Kat’s family. Also, based on the comments, Kat’s grandma appears to be one of the aforementioned ‘haters,’ which is seldom a good sign.

A quick scroll down Instagram shows a two week period when Jamie and Kat were not featured in each other’s posts. There were several ‘hanging with the bros’ posts on Jamie’s page with the hashtag #goodtobefree. Meanwhile, Kat’s posts during that time involved her and her two young children, tagged ‘only family we need.’ Shortly after, we can see a flood of posts involving the whole family, celebrating ‘coming out of dark times’ and ‘staying together forever.’

What an inspiring couple! Hats off to Jamie and Kat for showing that a relationship takes work, patience, and the ability to pretend that the time you guys ‘lost our way but found it back to each other’ was actually you both realizing the lifelong mistake you made but were too scared to admit it.