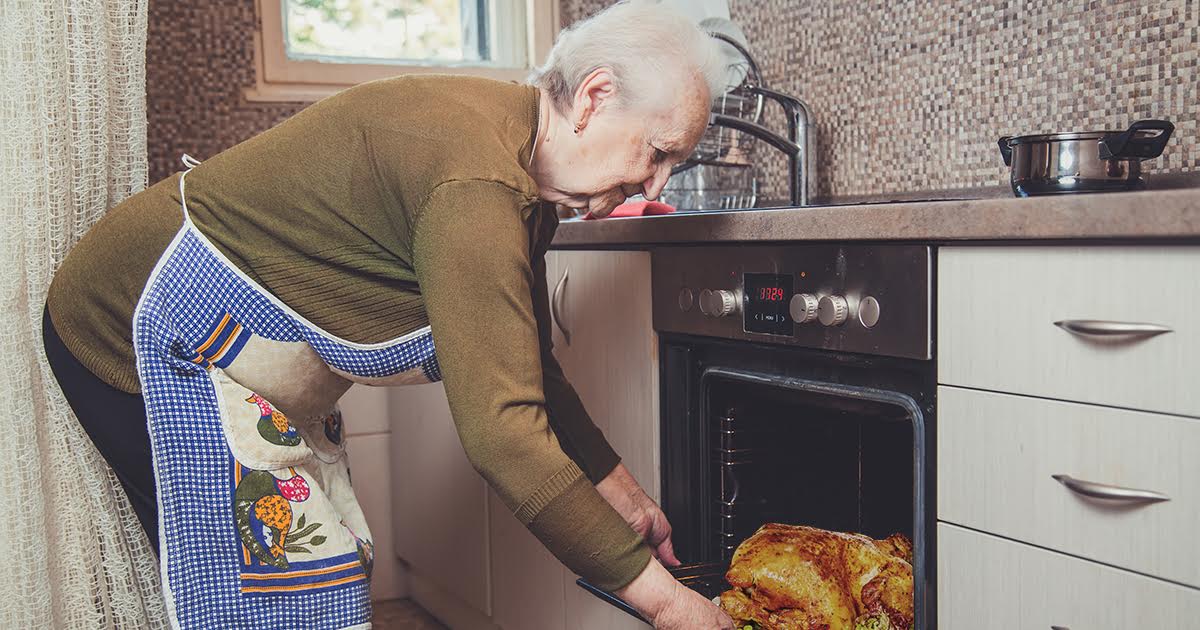 CHARLOTTE, N.C. — Local grandmother Dolores McComb is offering chicken as the “cruelty-free” option for tonight’s homemade meal, according to sources dreading the dinner.

McComb has reportedly been hypersensitive to providing meat alternatives for family dinners ever since her grandson, Mike Hillard, adopted a vegan lifestyle 15 years ago.

“I suppose it all started one Fourth of July when he said he found some ‘hard things’ in his hamburger,” McComb said while seasoning the chicken. “I tried to explain to him that that’s life — sometimes the hard parts end up being the best parts. But, he’d already made up his mind.”

McComb even shopped at a local farmer’s market instead of her usual grocer, The Beef Barn.

“I had the oddest experience,” McComb said. “I went to this hippy-dippy market to pick out my chicken and watch the slaughter, just so I know it didn’t suffer… but all the meat was already prepackaged. I did learn that the chicken I bought was named Sandy, and that a little girl on the farm grew really close to the bird before it was slaughtered. She was very loved.”

“There seems a direct link between not living near a coast and not knowing what constitutes as an animal product,” said Dr. Lisa Carroll, the head researcher of the three-month study. “The landlocked elderly are most likely to serve you a vegan meal including skin or fur, and to struggle to comprehend why anyone would avoid cheese.”

Knowing McComb is trying her best to accommodate his diet, Hillard admitted he’s been shoving meat-filled napkins into his pockets for years to spare her feelings.

“Every time I see her, she gives me these little handwritten recipes for veal marsala or turkey chili,” Hillard said. “I don’t even put honey in my rooibos tea, and she expects me to eat a dead baby cow soaked in a marsala wine reduction? I’m just glad her dog isn’t around anymore. He ripped so many holes in my pants trying to get at the meat.”