“It Gets Worse” Organization Aimed at Popular Kids Post-High School 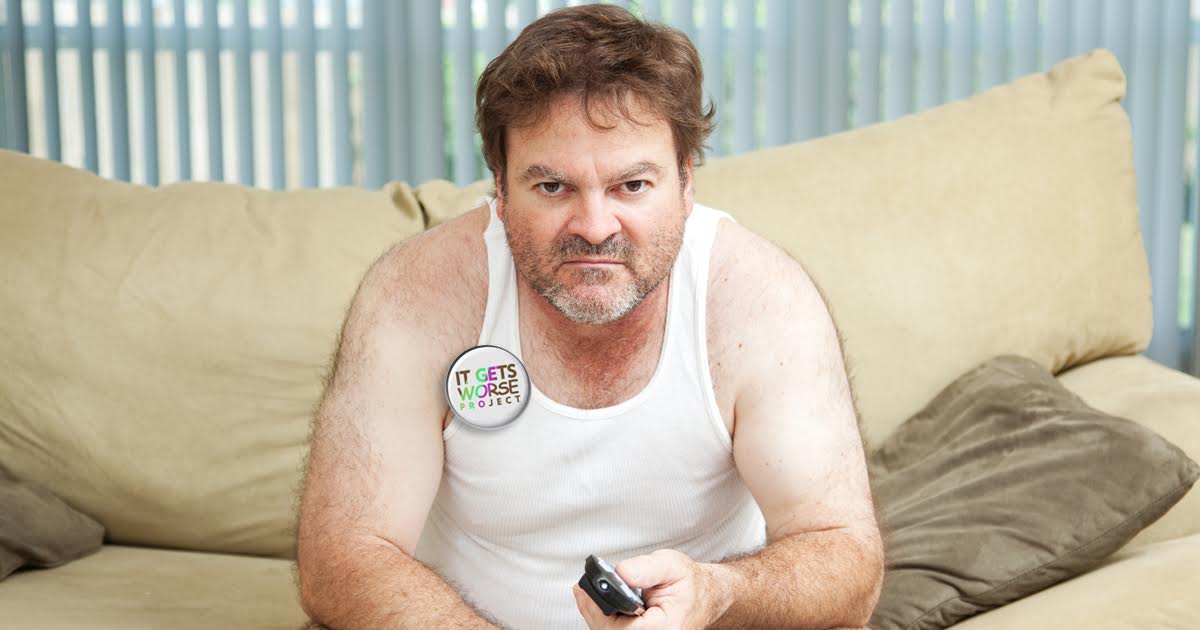 The national program works with current and former cool kids, who often go on to work dead-end jobs with little upward mobility, warning them of the dangers of life after high school. “It Gets Worse,” founded by Jake Thompson and Tori Miller, once equally known as “the coolest kid around” at their respective high schools, strives to teach young people that once they graduate, they won’t be able to slide by on their good looks, athletic ability, or social status for much longer.

Thompson, 43, a former star high school quarterback now a divorced, overweight, part-time gym teacher with two children whom he sees once a month, said he has struggled adapting to his adult life.

“I found out the hard way that being a pretty good QB and finding ways to get my friends beer are not skills that translate into the real world,” said Thompson, sipping on a 44 oz. Slurpee. “I used to be the party king, but now, I’m not even invited to my own kid’s 16th birthday.”

“It Gets Worse” begins with an introductory class, teaching current and former popular high school students valuable life lessons and social skills they were unable to develop on their own, including empathy, compassion, kindness, and saying “please” and “thank you.” Advanced levels prepare them for specific, unfamiliar social situations, like being friendly to unattractive people who can’t or won’t attain drugs or alcohol for them.

Miller, an advocate of early childhood development, has already begun preparing her daughter for the harsh realities of adulthood.

“Kelly, my oldest, threw such a fit when I made her invite everyone, even the nerds, to her birthday party,” said Miller. “But she’s going to be grateful when one of those dweebs is running a Fortune 500 tech company, and they need a washed-up homecoming queen to work in the mailroom.”

Sadly, “It Gets Worse” has struggled financially early on, as many potential investors are seemingly reluctant to fund the same bullies who once picked on them in high school.