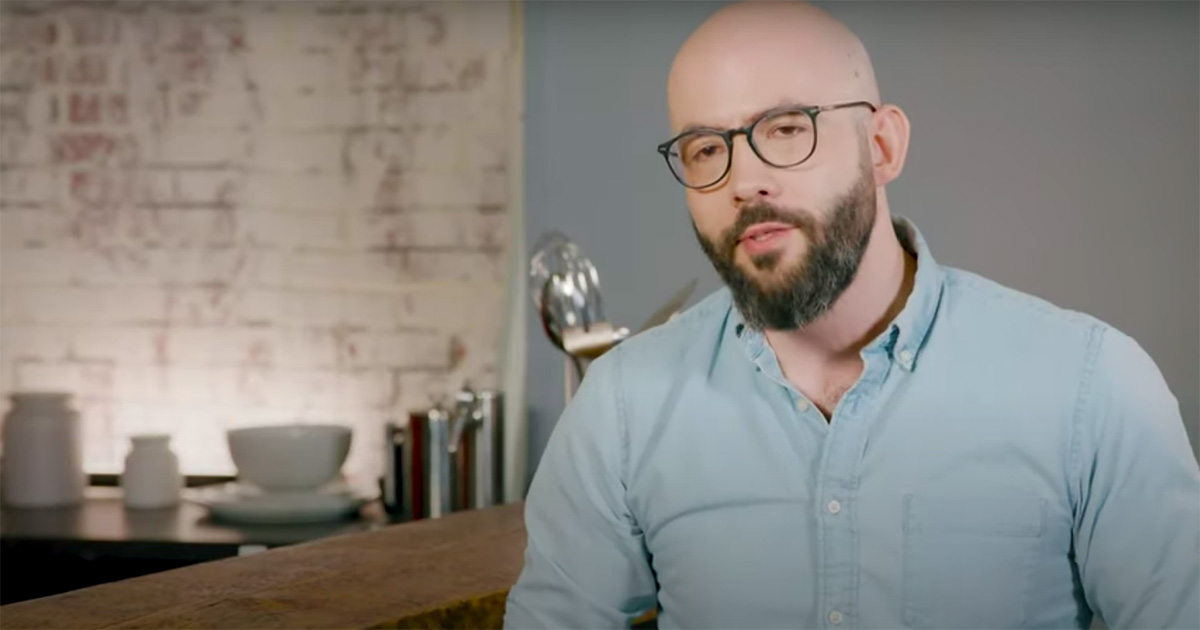 BROOKLYN, N.Y. — Close friends of YouTuber and chef Andrew Rea, of “Binging with Babish” fame, recently expressed their apprehension after the announcement of his new web series, reportedly titled “Purging with Babish.”

“To be totally honest, Andrew has been acting weird ever since he got caught up in ‘eating disorder TikTok,’” said friend Brent Petty. “I used to think his whole ‘clean plate award’ thing was just a bit for the show, but now I’m worried that he was literally binging this whole time. He’s a big dude, so I just assumed he genuinely needed to eat that much. I hope he didn’t spend hours on all those deeply complicated and meticulous recreations of fictional food just to boot them down the toilet.”

Members of Rea’s comments section and other content creators suggested that this may in fact be an elaborate scheme to up his plateauing subscriber count.

“I kind of respect it, in a way,” said Twitch streamer Ludwig Ahgren. “We’re always chasing the algorithm, trying to retain engagement and all that, and you wind up just doing more and more drastic stunts. I’ve done plenty of shit that directly causes me bodily harm for the sake of views. Hell, I’d legit cut off my own nipples on air if it got the hype train going. But look at me now. I’m richer than 99.9% of my chat will ever be.”

He paused briefly before adding “It is kinda fucked up, though. If this actually goes live, he’ll get canceled for sure.”

When approached for an in-person interview, Rea himself went out of his way to allay their fears.

“I appreciate the concern of my inner circle, but they are vastly exaggerating,” he said in his trademark baritone. “I do not have an eating disorder. I’m simply taking control of my health using intermittent fasting, aggressive calorie-stacking, and a variety of other techniques,” he continued, sipping what appeared to be lemon juice and cayenne pepper from a Nalgene bottle. “Is it so wrong to want to share my new lifestyle with my community?”

Rea hurriedly power-walked to the restroom mid-interview, and declined to comment further upon his return, citing vocal hoarseness.