Friend Not Sure Whether to Congratulate or Console Newly Pregnant Woman 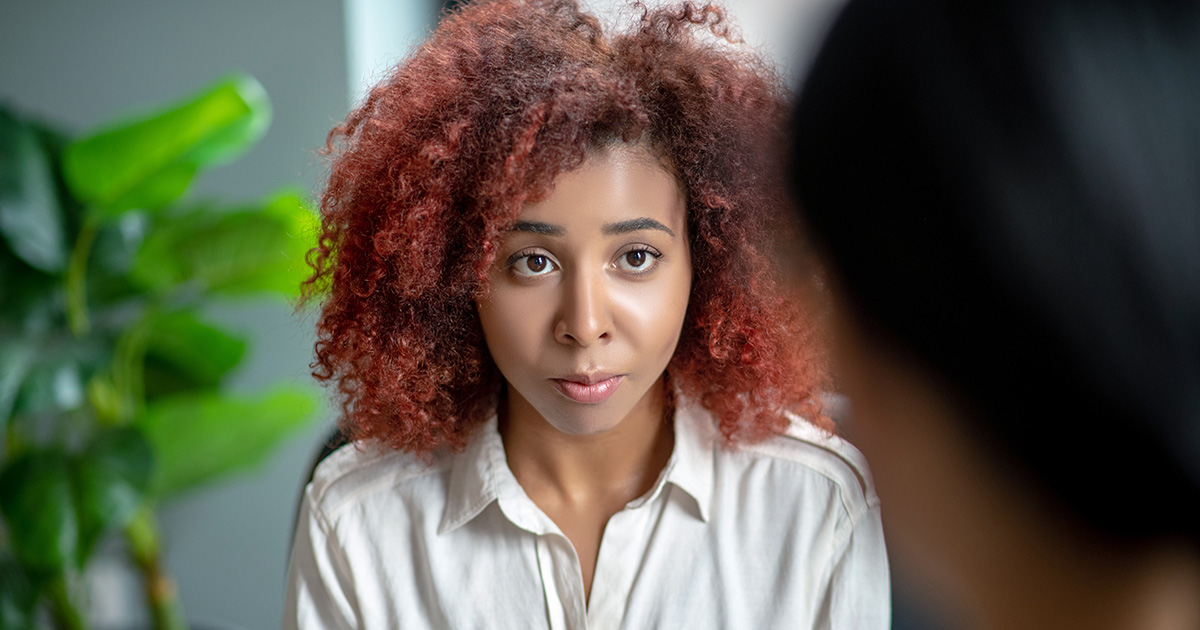 BERLIN, Wisc. — Local friend Cassie Czerenda was not sure whether to meet Maggie Baumgarter’s news that she’s pregnant with excitement or deep sympathy after being told earlier today, according to equally conflicted sources.

“I thought we were just meeting for our usual Sunday morning walk but I knew something was up when she said she ‘wasn’t telling many people yet’ but had to let me know something,” recalled Czerenda, of the bombshell dropped by her friend which she’s still not sure how to feel about, really. “It was hard to read whether she was excited or suicidally upset because she just said ‘I’m pregnant’ with basically no emotion. I’ve heard her use more inflection when ordering an everything bagel. I wasn’t sure if I should say ‘congratulations,’ or ‘I’m sorry’ because she does like her boyfriend right now but also doesn’t have health insurance, so I’m not saying shit and am just gonna follow her lead.”

Czerenda’s friend and presumed future mom, Baumgarter, wasn’t sure how to interpret her close friend’s reaction to the news.

“I don’t know what the hell is wrong with Cassie,” an 11-weeks pregnant Baumgarter stated. “This is the biggest news of my life and she’s literally the first person I told and all she said was ‘oh wow, and how do you feel about that?’ She sent me a text with emojis I didn’t even know existed after she found out there was another ‘Jersey Shore’ series set in Florida and when I told her I’m having a baby she just got all nervous and said something about allergies. She’s probably just jealous because I’m the first one of our friends who will be a mom.”

Friendship experts confirmed that excitement reserved for such news is held on a case-by-case basis, with various factors affecting the appropriate response.

“Generally speaking, if a friend is under 22 or over 38, news like this is pretty hard to know how to respond to, considering everyone involved could potentially have their life ruined because of it,” said terrible communicator and passive aggression specialist, Dani Grist. “If you’re on the receiving end of the news and aren’t sure how to respond, the best course of action is to make a surprised face and say absolutely nothing, or offer them a drink and assess where their head is at based on which choice they make.”

At press time, Czerenda was seen not being sure how to react upon hearing news that a different friend had just gotten back together with her ex after one month apart.