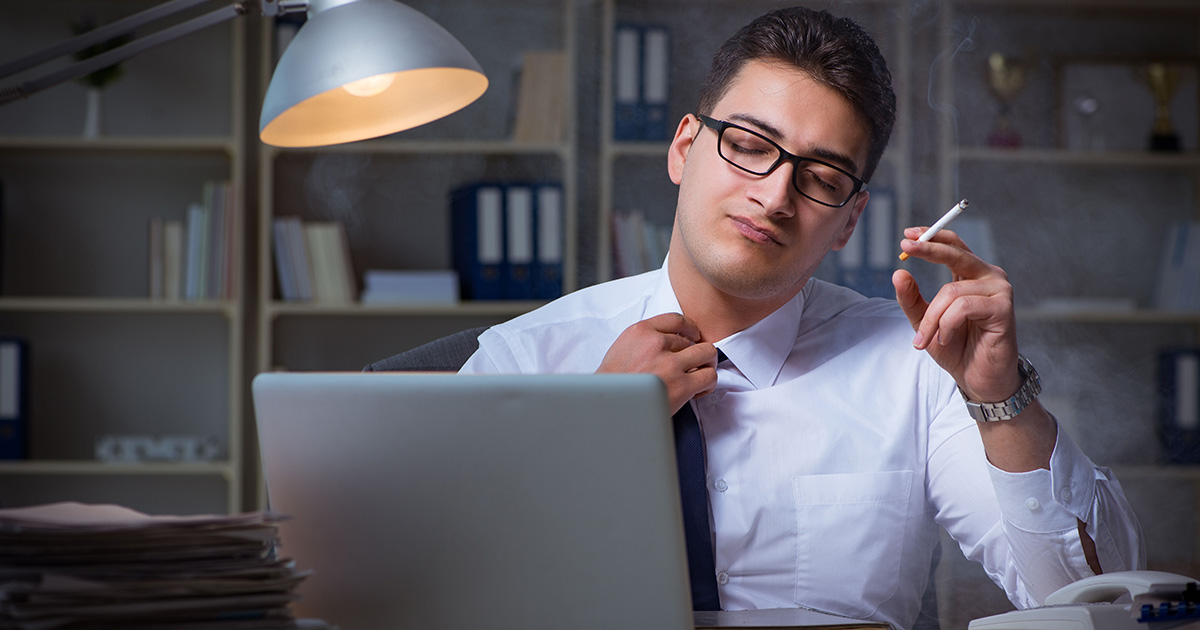 “Freelance used car blog posts are about truth. Not the truth people want to hear, but the truth they didn’t realize they didn’t want to not hear,” Podaski said while lighting up a Lucky Strike cigarette and downing an Old Fashioned at 10 a.m. in his studio apartment. “We sell people the story that was always sitting in the back of their mind — the story of their childhood, of them looking up at the stars and wondering, ‘What is a pre-owned Nissan Altima with all-leather interior, really?’”

The blog post, titled “The Wheels of the Altima Sing the Song of Life in the Halls of the Mountain King,” details an emotional journey in a 2005 Nissan Altima in which an unnamed narrator drives the Altima through time and space to the moment of his conception.

“It brought me to tears,” said Joseph Cherry, the CEO of Dealer World Marketing Agency, who received $400 for Podaski’s services. “Podaski always gives it his all in his freelance blog posts for us, but he accessed a new level of poetic advertising with this latest piece. He definitely earned his $15 with this one.”

“Podaski? Oh, yeah… that guy’s weird. Haven’t met him. Mostly we just talk via email, but he always sends me these lengthy pitches for blog ideas,” MacMurrough said. “And I’m always like, ‘It’s just a used Nissan, and you’re not getting a lot of money. I don’t need some tragic backstory about growing up in a whore house.’ I usually just give his pieces a quick glance and then publish them. As long as he mentions the dealership’s address and that bad credit is no problem, I’m happy.”

Reports show Podaski’s next project is tentatively titled, “The Carousel of the 2002 Dodge Caravan Gives Birth to Your Father’s Love.”