For the Anniversary of Roe v. Wade, We Ranked Our Top 5 Favorite Abortions 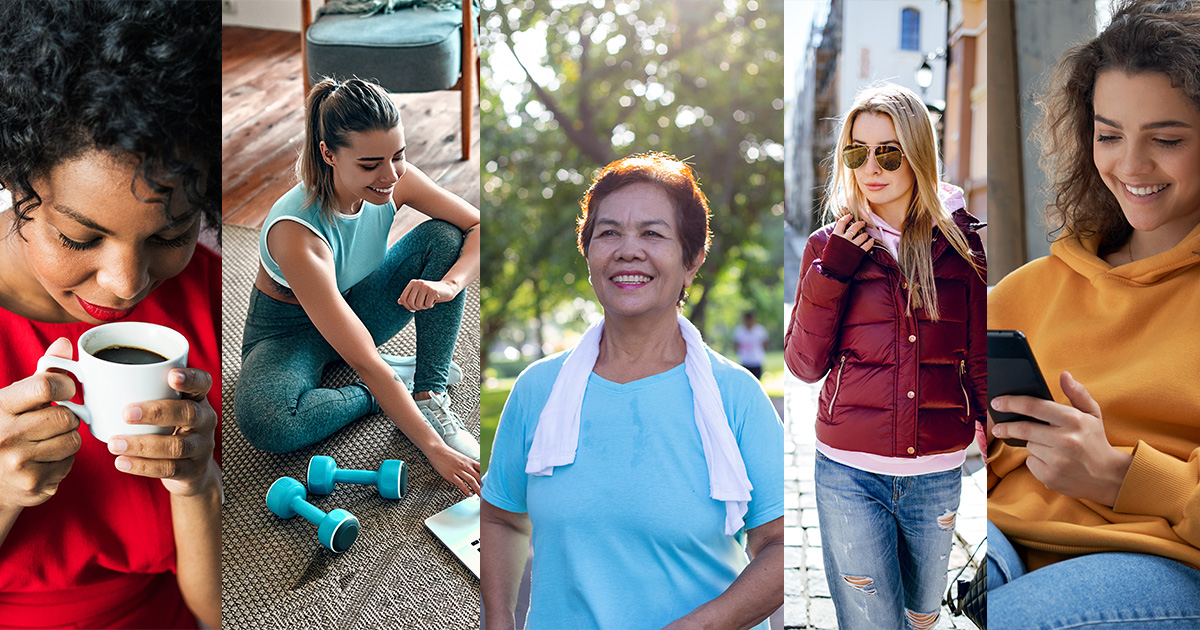 January 22nd marks the 49th anniversary of the Roe v. Wade, the Supreme Court decision that enshrined the right of women to get abortions without excessive government restriction. Since then, Roe has produced year after year of massive hits. Few artists’ oeuvres can compare to Roe’s record of life-changing successes through so many decades, despite the attempts of forced birth extremists to chip it away.

Roe’s haters have had it on the chopping block since day one, but since this birthday may be its last, we’re celebrating Roe in style by ranking our top five greatest abortions:

The One that Saved this Teenager from Being Stuck in Her Hometown Forever
This early hit put Roe on the map and allowed this teen to get out of her shithole hometown and relocate to somewhere she felt safe, supported, and able to experience her full potential. An instant classic.

The One This Mom of Three Got Because She Couldn’t Afford Another Kid
While this one may be mostly appreciated by Roe-heads, those who know it always rank it among their favorites. This abortion helped keep this family afloat so this working mom could support the children she already had. It might not get as much radio-play, but more than half of abortions that occur in the US are had by someone who’s already given birth, so this one is more popular than you think. You heard it here: Moms fuck.

The One That Saved This Woman’s Life After Experiencing Pregnancy Complications
This one feels like a no-brainer, but sometimes a mainstream hit is a hit for a reason. No one should fucking die because they can’t access healthcare Plus, we heard about this one in college, so it’s just one of those time and place sort of nostalgia things, we guess.

The One That Saved This Person from Carrying Their Rapist’s Child
We’d be remiss if we didn’t bring up this Roe life-saver. It never should have been needed in the first place, but since some dickwad made it necessary, we’re glad Roe was there to keep this life-saving procedure safe and legal.

The One This Woman Got Because She Just Didn’t Fucking Want to Have a Kid
We don’t know the details of why this woman wanted to get an abortion, and that’s okay, because it’s none of our fucking business.