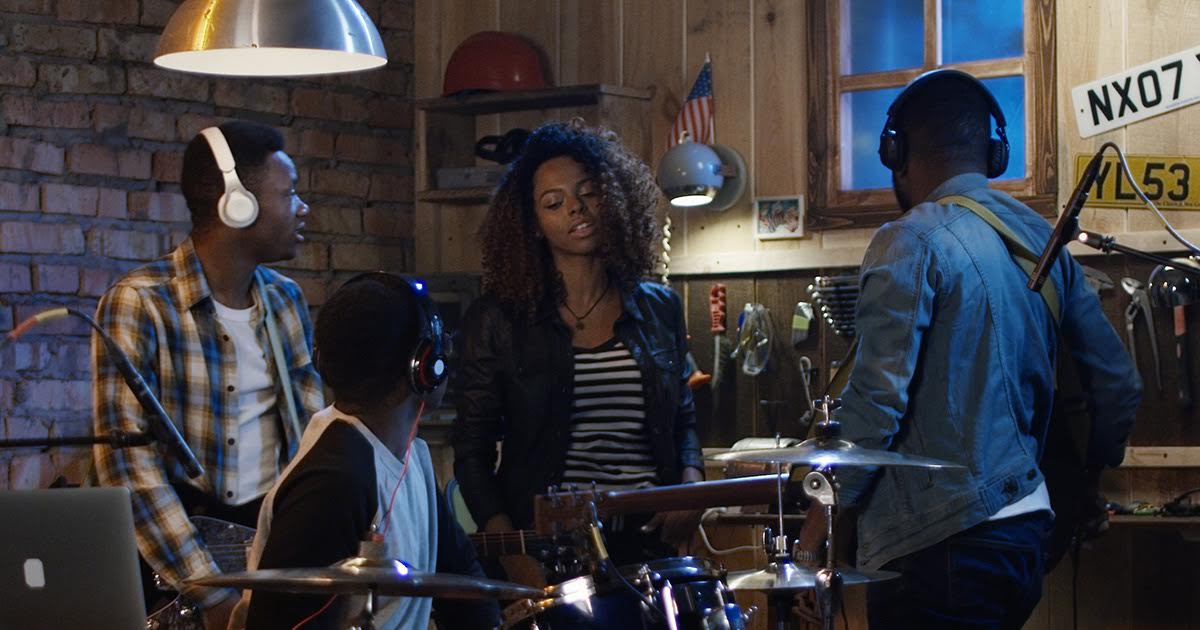 NAPA, Calif. — Members of garage-punk band Prank Patrol almost came to blows for the fifth week in a row while arguing which “Sex and the City” character best embodied which member of their beloved Ramones, local sources confirmed.

“I’ll die on this hill, man. I’ll fucking die on it. Saying ‘Johnny is Charlotte’ simply because she’s the most obviously conservative proves that you’ve only given a cursory glance to the show. It’s disrespectful,” said Prank Patrol organist Les Albridge, practically foaming at the mouth. “When you really look deeper, Carrie proves to be the most sex-negative, thus the most innately conservative, making her the true Johnny. I don’t care if our guitarist says Carrie is Joey just ‘cause she’s the lead. Joey’s actually Charlotte, goddamn it. He was a dreamer!”

Neighbors have called in frequent noise complaints to local authorities, though not over music volume, but rather the repetitive squabbling.

“I don’t claim to know who this Dee Dee woman is, but the only peace and quiet this cul de sac has gotten in a while were when those kids agreed she was Samantha…whatever that means,” said 73-year-old neighbor Harold Lyndhurst. “Sometimes they don’t even get around to plugging in. I wish they’d make a racket with anything other than one claiming ‘Tommy represents the truest Miranda because of his business-minded outlook and dedication’ and then practically hearing the breaking of bottles over heads. I don’t wanna sound old, but back in my day bands played songs.”

Professional productivity consultant Phyllis Irving says that this type of procrastination is far too common in musical groups across the world.

“You’d be surprised how many bands have completely obliterated their creative momentum by aligning the ‘Sex and the City’ gals with other properties,” said Irving. “The passion one formerly brought to composing songs is easily transferable to arguing. Think Daft Punk just broke up out of the blue? Nope. They just couldn’t agree on where the SATC crew aligned with Hank, Dale, Bill and Boomhauer. Once one of them said that ‘Mr. Big was Peggy Hill’ it was over right then and there.”

When reached for one last comment, the members of Prank Patrol could only muster up one lone consensus: in both cases of SATC and the Ramones, they agree “New York City is New York City.”