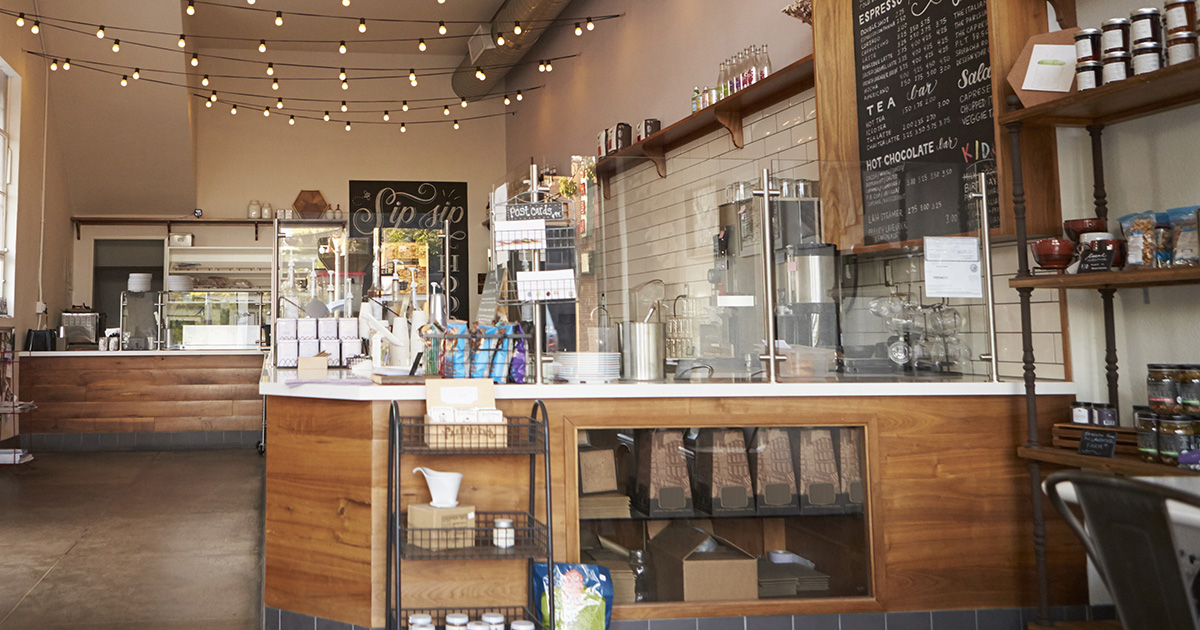 PURCHASE, N.Y. — Local woman Elle Rice winced this morning while waiting for her black coffee refill as the song “Fade Into You” by Mazzy Star played for the fifth time since entering coffee shop, The Grind.

“I hate that it’s this Mazzy Star song in particular,” said Rice. “My college boyfriend always played it and I think it tricked me into thinking we were having OK sex. Can’t this barista play anything else? You’re telling me there’s not one My Bloody Valentine song or a Christmas piano album or even just another song from that Mazzy Star album anywhere on there that might make it into the mix?”

According to the barista in question, Nadira Safrin, the dream-pop hit playing for the 110th time before the lunch rush was out of her hands.

“Between churning out oat-milk matcha lattes, and guys in high-socks and black vans asking for my Instagram, I don’t have time to change the song,” she explained. “ Plus, my boss is the one who made the playlist and the one time that I tried to turn it off he didn’t let me bring home the compost for my succulents which is just an unreasonably dickish move. I’m honestly just trying to not give everyone I know COVID so our customers can overpay for coffee they don’t want to make, sorry.”

Local art history major and loyal customer, Aidan Welch, is firmly content about the song playing on repeat, with the hopes that it will guarantee him some indie-scene clout.

“I always bring my Tinder dates here and the song gives me the opportunity to explain Mazzy Star’s biography in full detail,” said Welch. “And better yet, I get to quiz them on how well they know early 90s alt-rock, dream pop, and folk neo-psychedelia. I wouldn’t want to waste my time with someone who doesn’t even know the song ‘Halah’… that’s what Mazzy Star’s other song is called.”

At press time, a Starbucks regular who was forced to use the free WiFi at The Grind because of a staff shortage at his preferred coffee shop has solemnly sworn off ever listening to a tambourine again.