Everyone in Family Hiding Weed Use From Each Other 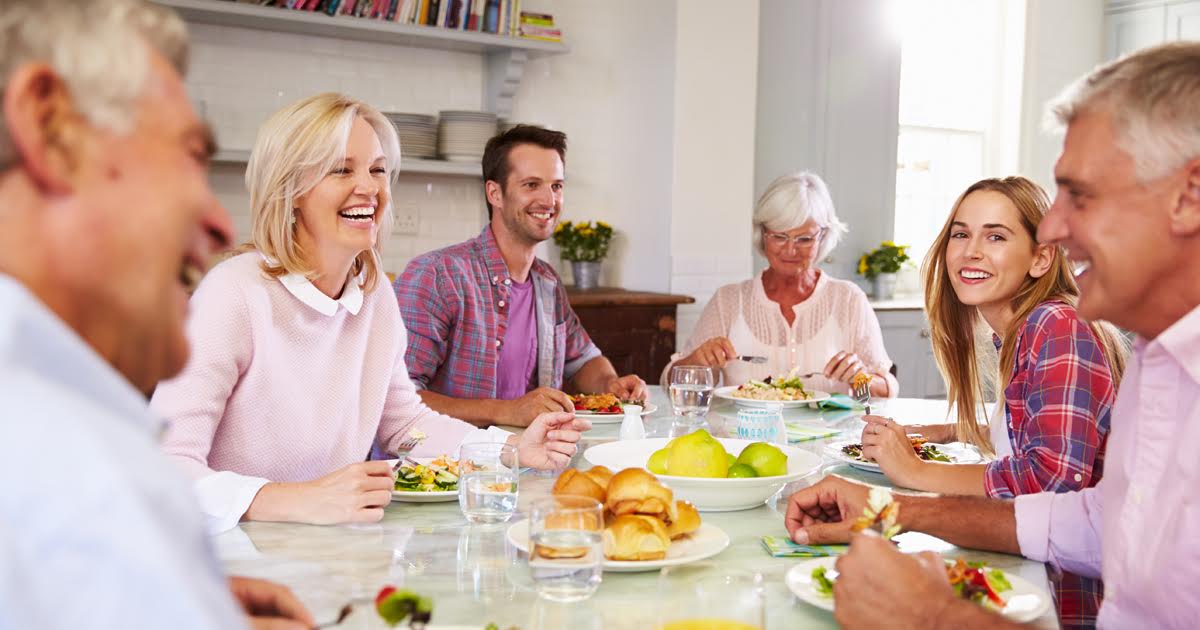 HUNTINGTON, N.Y. — Members of the Colombo family have successfully hidden their marijuana use from each other for years despite being open about it with everyone else, multiple sources familiar with the four-person household confirmed.

“All of them are pretty regular smokers: Kirsten, Max, the parents… even the grandparents, when they come up to visit from Florida, get super baked,” said Fred Hamilton, boyfriend of 19-year-old Kirsten Colombo. “I grew suspicious when I visited for dinner a few years ago and everyone laughed for, like, way too long at a joke I made about the soup. Plus, her dad seemed super comfortable with the metric system. The signs are all there.”

The Colombo daughter was unswayed by her boyfriend’s points that her parents wildly overuse a Glade Fresh Linen wall plugin, as well as one conversation wherein her mother talked extensively about the Grateful Dead.

“There’s no way my parents smoke,” said Kirsten Colombo. “My mom is just some communications director at a local news station; my dad is an attorney. They never have fun. And they would flip their fucking lids if they found out I smoke, so just keep that cool.”

None of the Colombos are willing to acknowledge the possibility that other family members are getting high two-to-three days a week.

“Our kids are drug-free, as far as we know,” said matriarch Edna Colombo, who was reticent to comment on the allegations. “We’d know if they were getting high. Before we had those two, this place was hot-boxed on the daily. Actually, hold on — I don’t know what ‘hot-boxed’ means. You’re publishing this, right?”

Similarly, 14-year-old stoner Max Columbo could not be convinced that his older sister had any relationship with marijuana, as she “was big in her church youth group and those people just don’t do that.”

Despite individual testimony from the Colombo family, to most, the truth is clear.

“Oh, yeah, they all do it,” said longtime neighbor Linda Mather. “Once, I looked out my window, and saw separate billows of smoke from the guest bathroom, the balcony, and the storm drain in the side yard.”

Sources have been unable to confirm thus far whether or not Franz, the family’s golden retriever, was getting in on the action.