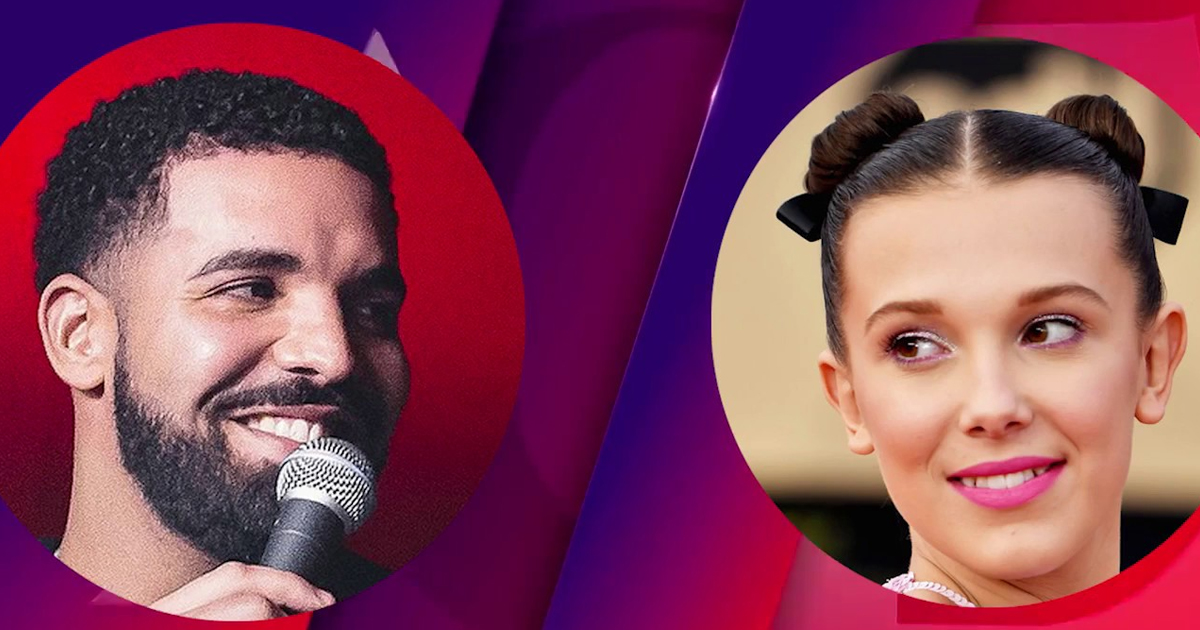 LOS ANGELES — Reports indicate Drake gives an inappropriate amount of attention to Stranger Things star Millie Bobby Brown, who said in a now-viral interview that the absentee father often texts her advice on dating and boys.

“He texts me all the time,” said Brown, a literal child, regarding the 31-year-old rapper. “He always gives me the best advice. He said it’s okay to ignore someone for a while, even if you totally like them. It sounded kind of mean, but he insisted it was okay!”

Sources report that Drake also advised Brown to sow seeds of an emotional connection years before the other person is of legal age, if at all possible, before telling her that he “missed her.” The almost 18-year age difference between the two stars has been cause for alarm in Hollywood and the media.

“It is strange when you think about it, and definitely creepy,” said music historian Erin Frantis, although it was unclear at the time if that was in reference to Drake being a neglectful parent, dating an 18-year-old he met when she was only 16, or texting a 14-year-old.