Dog Wasting Ability to Suck Own Dick by Just Cleaning It 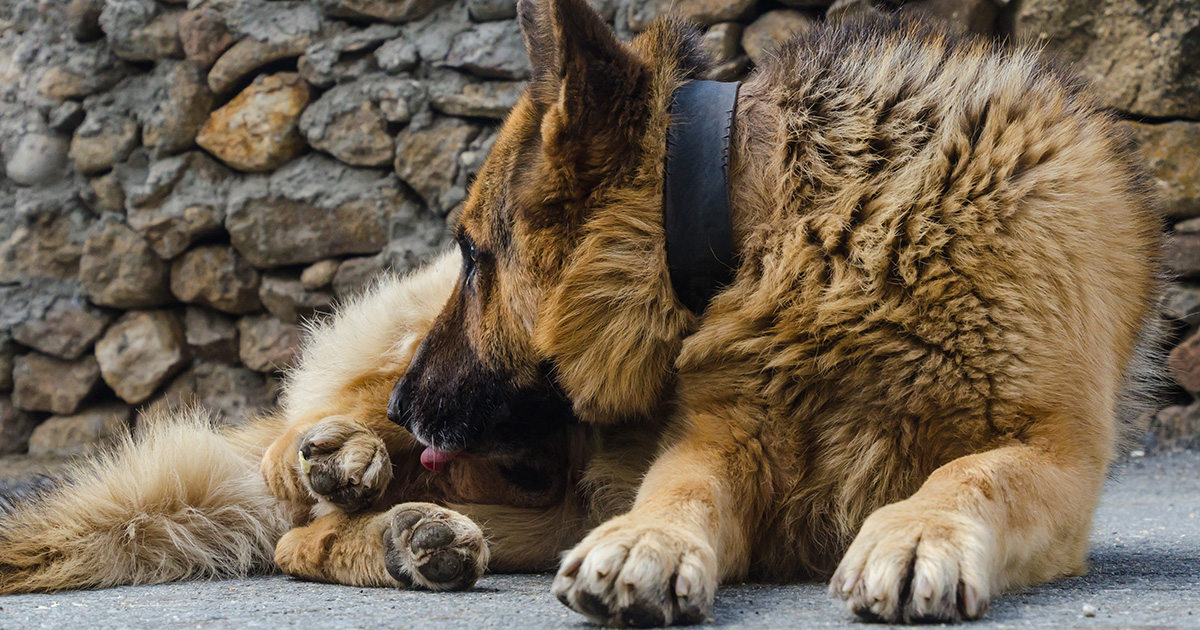 ELIZABETH, N.J. — Local terrier mix Baxter Mitmann wasted his incredible gift yet again this morning of being physically able to put his own mouth over the entirety of his dog penis by simply cleaning it, his dismayed owner Paul Mitmann confirmed.

“We were having family game night when Baxter dropped his snout to his d-spot,” Mitmann recalled. “I thought maybe he needed some alone time, if you know what I’m saying… but Baxter was just aiming to shine, not splooge. Now that I think about it, I’ve never actually seen him use his ‘m’ to lick his ‘d’ for anything other than freshening up. Having this raw talent and just throwing it away is frustrating to see, and honestly, selfish on his part.”

Men across the nation have had overwhelmingly sensitive reactions to Baxter’s total dismissal of his ability to enjoy never-ending ecstasy.

“I mean, I get that this dog wants a clean dick, but that’s what water is for — you try to use water to jerk it and the friction is just bad,” said Charlotte, N.C. resident Thomas Briggs. “If I were that dog, I’d be sucking my dick right now, and I don’t know any man who would disagree with me on that. I know at least four guys with the neck and back injuries, and the used-up sick days to prove it.”

The economic and social costs of young men not being able to blow their own trumpets extends further than missed days from work.

When reached for comment, Baxter encouraged all offended men to “try getting off their curb-shopped recliners and try taking a shower sometime, you disgusting pieces of shit.”