Documentarian Absolutely Forced to Make Own Life Part of Story 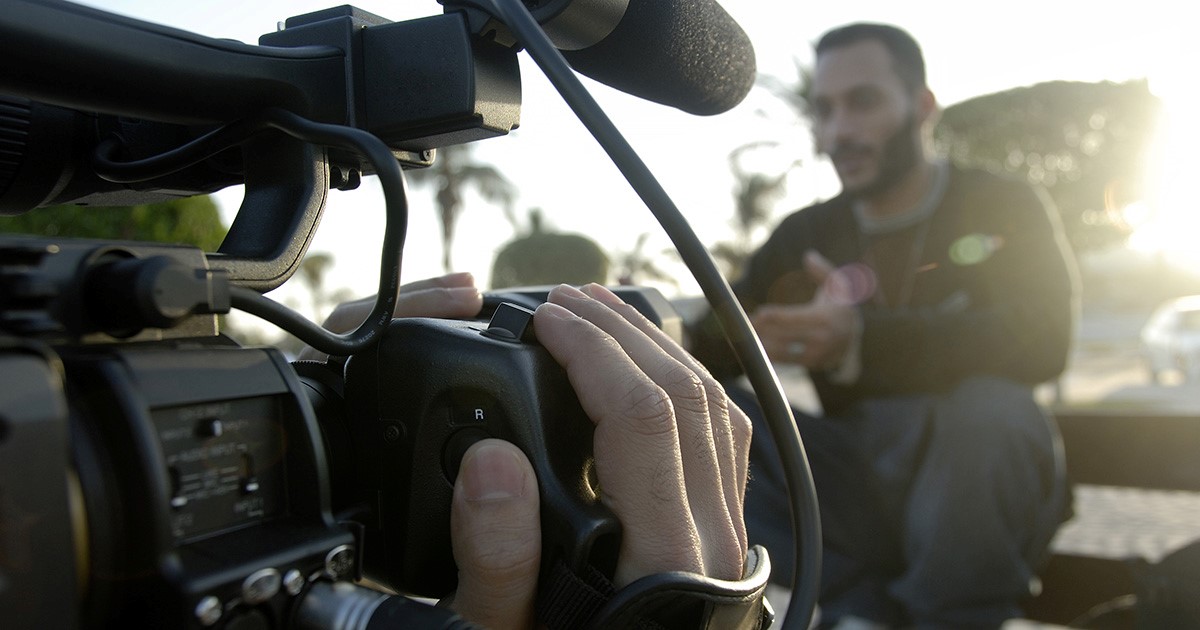 FLINT, Mich. — Documentarian Bernard Oliver “simply had no choice” but to make his own life story an integral part of the fabric of his upcoming Hulu film about Flint, Mich. entitled “Dirty Water,” according to a press release he put out today.

“I hate being in the spotlight; I don’t want to be even remotely famous. And yet, for the fifth time in a row, I find absolutely no choice other than to make myself the star of my own documentary,” Oliver said in a clip from “Dirty Water” released as a sneak peek. “This whole clean water crisis in Flint… it reminds me of my dad, and how we used to go swimming. Shit, I’m crying a little bit. It’s really hard for me to talk about this, but I know how important it is for the film.”

“Did your dad pass away?” Oliver’s friend can be heard asking off-camera.

“No, but he doesn’t like swimming anymore,” Oliver admitted, “which sucks.”

According to crewmembers on the film, Oliver tried to force himself into “Dirty Water” from the very beginning of the shoot.

“Literally day one, we get to Michigan and Bernard’s like, ‘We have to get an interview with the mayor! This whole documentary is now about how the mayor refuses to discuss this issue with us,’” cameraman Kit Robinson said. “So I called up Mayor [Karen] Weaver… and she was actually super chill! She immediately agreed to an interview, and was pretty excited we were doing a documentary about the city to raise awareness.”

According to Mayor Weaver, however, the perceived excitement quickly turned into frustration.

“I wanted to help this young man make an honest documentary that shows the resilience and tenacity of this great city. But all he wanted to talk about was how our water gives people mono, and that it’s ‘serendipitous’ that he was the one directing the film because getting mono in sixth grade directly defined the rest of his life,” said Mayor Weaver. “I know for a fact that our water doesn’t cause someone to get mono, so I think he was reaching. Also, he spent at least 90 minutes of the interview talking about how he doesn’t have a relationship with his dad, and kept trying to relate the pain in his heart with the damaged Flint water pipes. It was bad.”

As of press time, an executive from Hulu explained that the company does not particularly care about the content of “Dirty Water” as long as it releases before the nearly identical upcoming Netflix documentary, “Not Clean: The Flint Water Story.”