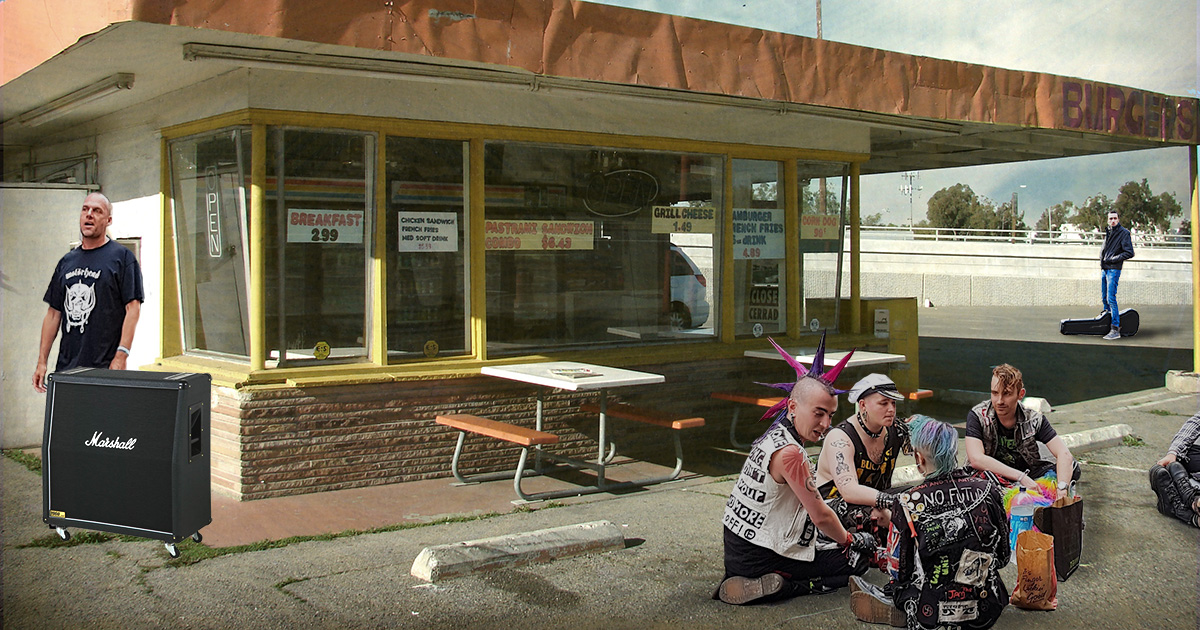 “Talk about moving the goalposts,” said Todd Holbrook, owner and manager of Rocky’s. “By day, the health department is telling me I gotta make my employees wear shoes… and by night, I have bands praising me for having hot water in the bathroom. It’s a hell of a thing.”

After losing money for the last several years, Holbrook was inspired to make the changes while watching television one evening.

“I got the idea when I was watching this ‘Bar Nightmares’ show on cable,” Holbrook admitted. “This disgusting rock ‘n’ roll club had food that was making people sick, and their employees were drunk all the time. That’s when it hit me: we should have shows here at Rocky’s. If a club with just a box fan can get people in the door, imagine what a place with two box fans can do.”

Temporarily closing weeks ago to make several legally mandated renovations — including a working ice machine, and “no more mice or bats” — Rocky’s has since reopened, with a small, makeshift stage for local bands to perform after restaurant hours. So far, employees are reportedly happy with the changes.

“Oh, yeah — it’s been great. We just fold up the dining chairs and it’s ready to go,” said line cook Rosie Haynes. “I get a lot more hours now working these longer shifts, and around 8:00 p.m., everyone stops complaining about the tacos. It’s pretty nice.”

In addition to improved morale among the staff, several local bands have praised the favorable conditions at Rocky’s: especially compared to other local venues.

“This place really makes us feel spoiled,” said Mikey “Spikey” Surka, lead singer of local hardcore band The Crackpots. “We keep playing shows at the Shit Garage, just ‘cause there’s hardly anywhere that’ll book us, but this is way better: two of the three urinals actually work, and the spilled beer all over the floor is fresh from the same day — it’s never old. You can really tell we’re in the nice part of the gross part of town.”