Disappointing “What’s In My Bag?” Installment All Amoeba Koozies 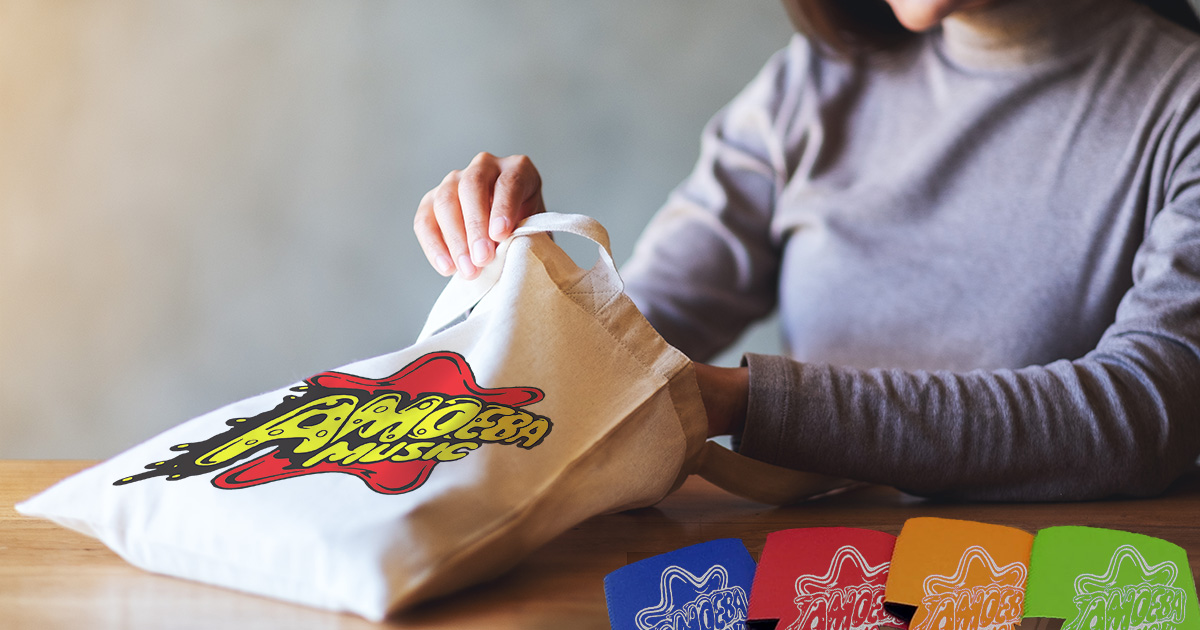 LOS ANGELES — Psych-rockers Flute Gingrich appeared on the popular Amoeba Records Youtube series “What’s in my Bag?” and instead of choosing a handful of their favorite records to discuss they filled their bag with dozens of branded koozies, confused and frustrated viewers confirmed.

“This is a koozie, it’s got a little Amoeba logo on it…it’s one of my favorite ways to keep your hands from getting cold while drinking something,” said drummer Harris Howard, about a dozen times throughout the almost 11-minute on-camera interview. “What else do we have here? Oh yes, this is pretty cool right here, it’s another Amoeba koozie, just in case I lose those first few. Never a bad idea to have 30-40 koozies on hand, because, like…who wants cold hands? I can remember the first time I used a koozie, it was about six weeks ago and I was like ‘damn, this is such a cool way to drink something.’”

Comments on the video were understandably negative, with many regular watchers of the segment voicing their overwhelming bewilderment.

“Wtf is a koozy f this,” said Youtube user Fran Ethan, before following it with several unsavory emojis. “One of the least enlightening things I’ve ever watched. Amoeba fell off with this one” wrote MelodyMan1221. Amid the negative comments, there was some showing of support. “Fantastic picks, thanks for the recs. Can’t wait to check these out!” commented user ColdCanLover42

“When they came to the cash register, I didn’t even know we sold koozies. I genuinely don’t think I’ve ever seen one outside of old photographs of my dad and uncle,” emphasized Audrick. “They even had me go to the back to look if we had more in stock…which we did, like two or three pallets full of them. We’re no stranger to artists not taking the show’s conceit seriously. Lots of them pick soundtracks to shitty movies or ironic t-shirts as a bit or whatever. But what was scary about the Flute Gingrich dudes was how very seriously they were taking this task. Those fuckers just love koozies, I guess. I dunno!”

In a statement issued after becoming aware of the episode’s response, Flute Gingrich has, perhaps vindictively, declared that all beer sold on their upcoming fall tour will be served “bathwater-level warm, just as you all seem to like it.”