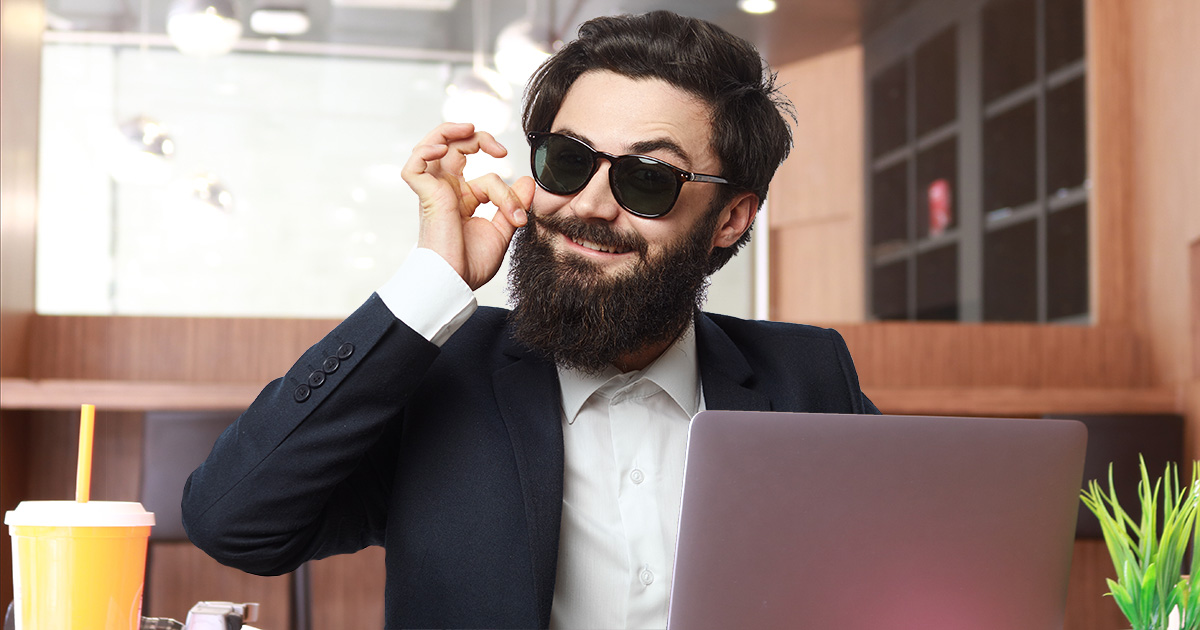 SAN FRANCISCO — Email marketing specialist Seth Samael, widely considered one of the most diabolical internet admins, was seen twirling his mustache and cackling yesterday after getting millions of hits on a dead unsubscribe link, horrified sources confirm.

“Of course we put a link to be taken off the mailing list at the bottom of every email, but unbeknownst to the user, that link always goes to a 404 error page,” said Samael, clad all in black while waxing his mustache to get a perfect super-villain twirl to it. “It’s not even a real error page — the link technically works perfectly fine, it just leads to a page that says ‘error’ so you can never unsubscribe. The best part about it? Most of the users never even signed up in the first place.”

Email recipients were extremely frustrated by the dead unsubscribe link, with some going so far as to try and manually block the list.

“I opened up the HTML to take a look, and that link is coded to never work, so I then marked them as spam… but I just ended up on different mailing lists for Korean beauty products,” shouted Robert Jennings directly at Gmail after another email showed up from the same list. “This mailing list is like the Hydra: if you managed to get off one, two more will show up under different names and take its place. It’s like a digital Sisyphus torture.”

Several of the world’s most diabolical tech overlords have taken notice of Samael’s horrifying concept, incorporating similar ideas into their own companies.

“I’ll see your dead unsubscribe link, and raise you a ‘sign all your Facebook friends up for that mailing list as well,’” said infamously brilliant tech super-villain Mark Zuckerberg from high atop his lair overlooking Dolores Park. “And when you try to unsubscribe, forget the 404 error — mine will bring you to an ad-filled page that automatically downloads your search history, so we can sign you up for hundreds more ‘relevant’ mailing lists.”

While several companies have implemented this tactic to their mailing lists, LinkedIn confirmed they do not — website developers at the company say their unsubscribe link “legitimately just doesn’t work.”

Click here to sign up for The Hard Times email newsletter right now and get daily headlines sent directly to your inbox.