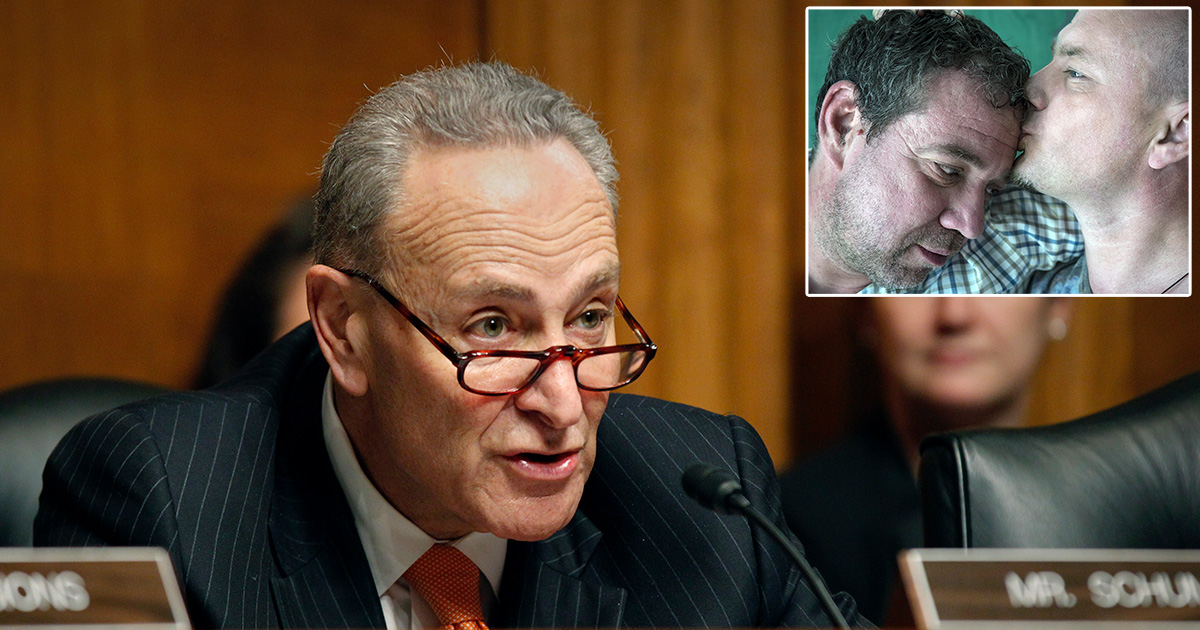 WASHINGTON — Democrats have proposed historic legislation that would end the traditional “goodnight kiss” they previously gave all cops right after tucking them into bed every night, surprised sources confirmed.

“It pains me to say this because of how much I like doing ‘em, but we must end the forehead kisses,” said former Vice President and Democratic Presidential nominee Joe Biden. “We also need to start waving our fingers ‘no’ at any police officer who murders an unarmed civilian, and encourage officers to shoot people only three or four times, as opposed to six or more. Police officers who break these laws will face prosecution and, if found guilty, may be forced to stand in the corner of the police department building for a maximum of 15 minutes.”

According to new polling, voters identifying as Democrats were very likely to support the bill.

“I’m so happy our elected officials are finally putting their foot down and saying, ‘enough is enough,’” said Margaret Whittle, 68, a voter from Massachusetts. “I’m so tired from all this protesting — especially the one that keeps going past my home. I don’t know why they are all being so loud. I voted for Obama; that should be enough for them. I’m so happy that, once they pass this legislation, we can all just exhale and put police brutality behind us.”

Despite widespread support, many police officers are fighting to keep their kisses.

“Pardon my language, but this is absolute fucking bullshit. It fucking sucks,” said Los Angeles Police Chief Michel Moore while stomping his feet and throwing his gun on the ground. “As police officers, we spend every single day of our lives in constant fear that we’re going to get murdered by a marauding gang of criminals. If there’s one thing — one thing — that protects us from these hellish nightmare thugs, it’s the politicians that give us a nice little peck and whisper, ‘I love you’ right before we doze off and dream of chasing down non-violent drug offenders and beating them senseless.”

“In the ‘90s after Rodney King, we were forced to give up the bedtime stories that the governor read us each night, and we saw crime rise by a billion percent,” he continued. “I refuse to let that happen again.”

At press time, despite no opposition from Republicans, Democrats agreed to compromise on their legislation and proposed decreasing to just one goodnight kiss for police officers every other day during the week, as well as once on Saturday and Sunday each.