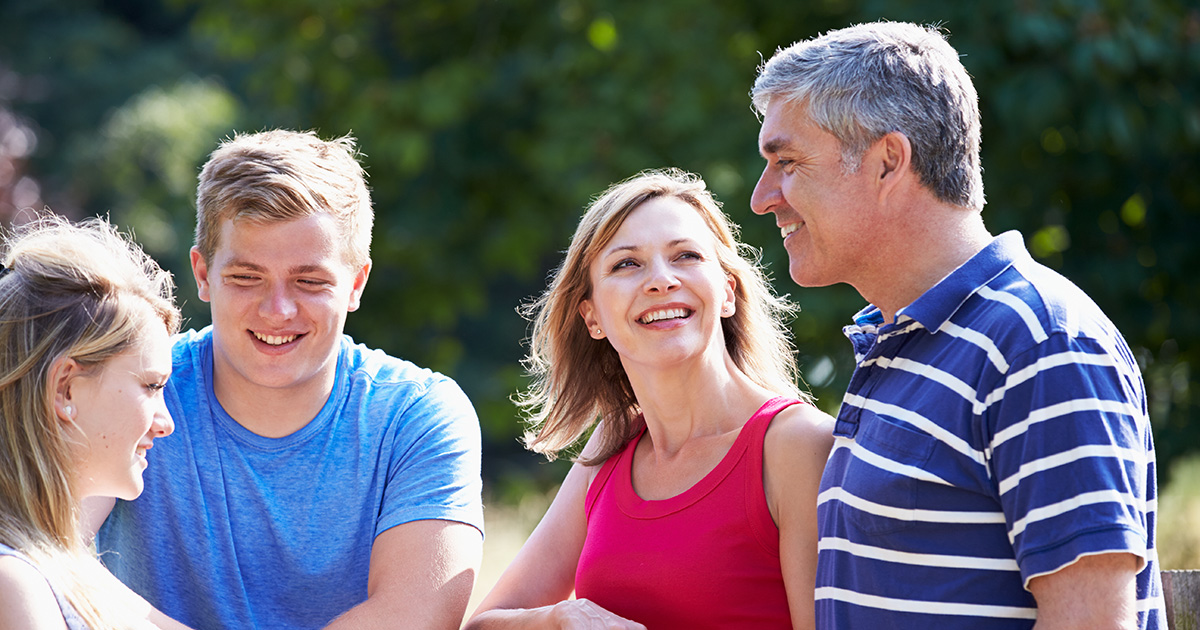 KEENE, N.H. — Local dad Richard Miller is reportedly about to start another boring story in which he’ll be sure to note the race of any person of color involved, long-suffering sources confirmed.

“So I’m out to drinks with my co-worker, Larry, a black guy. We’re sitting at the bar and we decide to get dinner, so we flag someone down,” Miller recalled, to the grimacing faces around him. “This waiter wanders over, ends up being an Indian fella. Oh, and it wasn’t even an Indian restaurant. So we’re walking to our table when Larry trips and knocks over another table! Food goes everywhere! Nice Hawaiian lady helped us clean it up though.”

Lilly Miller-Tisch, his daughter, explained that this is a part of every anecdote no matter how unrelated race may be.

“I just can’t get him to stop. Every tale has to include racial footnotes. Sometimes awkwardly specific too. Like, did he ask that lady what her race is? Also, he’s just naming countries now?” Miller-Tisch stated. “Anyway, I’ve tried explaining that these details aren’t relevant to his stories, like how he never mentions ‘a white guy.’ I’ve tried convincing him a real raconteur would tighten it up a bit. Once I even tried shushing him at every mention, but it was too agonizing. The whole time he looked like he was holding in a sneeze.”

“Don’t get me started on mom. She does this too but it’s more like she’s bragging. She’ll throw any identity into a story. Don’t worry, you’ll find out she has a transgender friend soon enough,” she added.

Joseph Beauchamp, a professor of literature and mythology, knows this is common amongst dad stories throughout time.

“Dads have been doing this for ages, this is nothing new. In literature, we see this in works like Othello. Shakespeare, a dad himself, just called one character ‘the Moor’ the entire play. Mark Twain… I won’t even get into that,” he shuddered. “We’re just lucky this didn’t happen more. The Bible, for example, wasn’t written until at least forty years after Jesus’s death. That was authored almost entirely by dads. Had the account been fresher in their memories, they probably would have remembered to repeat that he was Middle Eastern a few hundred times. This is surely why modern dads think Jesus is a white guy.”

At the time of press, Miller-Tisch overheard her father whispering ‘Portuguese’ as if he thought maybe that was offensive.