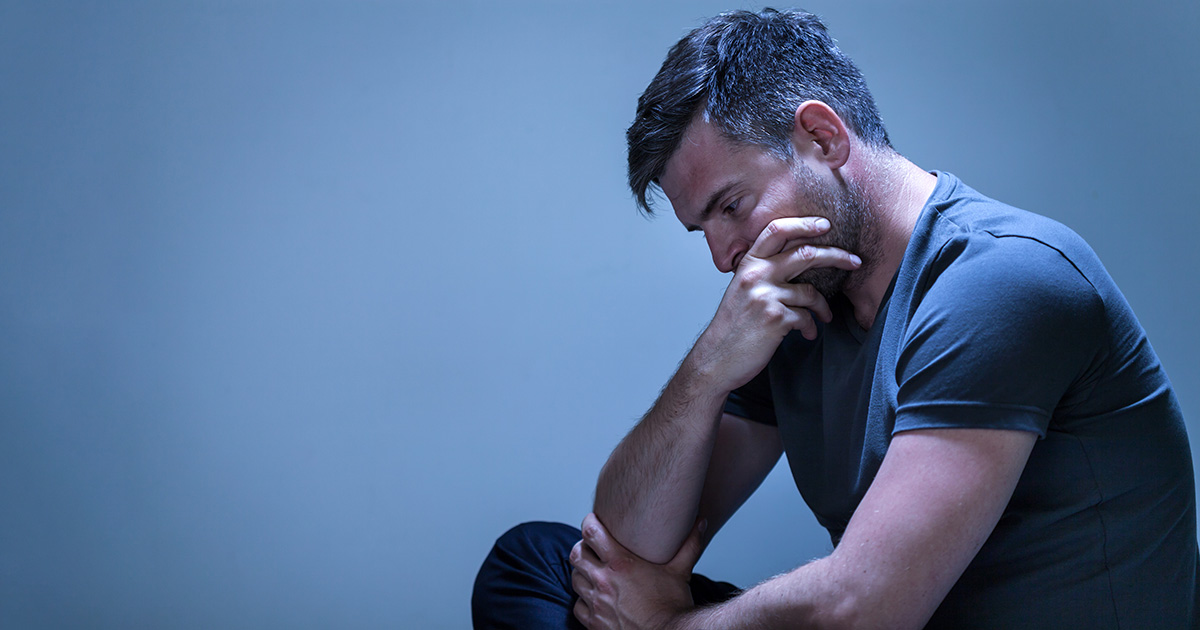 FORT WAYNE, Ind. — Beta cuck Seth Armitage watched helplessly from the side of his wife Nadia’s hospital bed last Thursday as cancer totally fucked her body and left her dead, according to several disgusted sources.

“I can’t believe she’s gone,” whined Armitage like the little pig boy he is. “Nadia was my better half, my everything. She was taken too soon. We had a whole life planned together — building a home, raising kids, traveling the world… and it’s all gone. When she first told me about the cancer, I figured it was just a phase: not something that would completely destroy our relationship. My only hope is that she’s no longer suffering.”

“Nadia always had the worst taste in men,” said Jacobson. “I begged her to dump that pussy after I learned he used emojis in texts and wore a football jersey with another man’s last name. What kind of coward lets cells grow abnormally in his wife’s abdomen right in front of him? I can’t even look him in the eye. If Nadia had married a real self-respecting man, she would’ve died from being fucked too good, just like our mother.”

“I see a bunch of whiny little bitch boys come in here and break down in tears as soon as they find out their partner is terminal. If they were real men, they’d not only satisfy their wife sexually, but also homeopathically,” said Dr. Sutherland. “The late Mrs. Armitage was a total smokeshow, a solid seven… so you can’t blame the cancer for wanting to get up in those guts. But if she were my woman, I would’ve roundhouse curb-stomped any tumor that even thought about entering her.”

“And can someone please get that dude out of this hospital before each woman in this place gets a case of vaginal dryness?” added Dr. Sutherland. “When I told him Nadia passed, Seth sobbed by her bed for hours. Like, dude, she’s gone — stop being such a little snowflake crybaby.”

A funeral service for Nadia is scheduled for Monday at the Trinity Episcopal Church where, in lieu of flowers, mourners are encouraged to violently roast the widower for his inability to suck it up and act like a man for once.