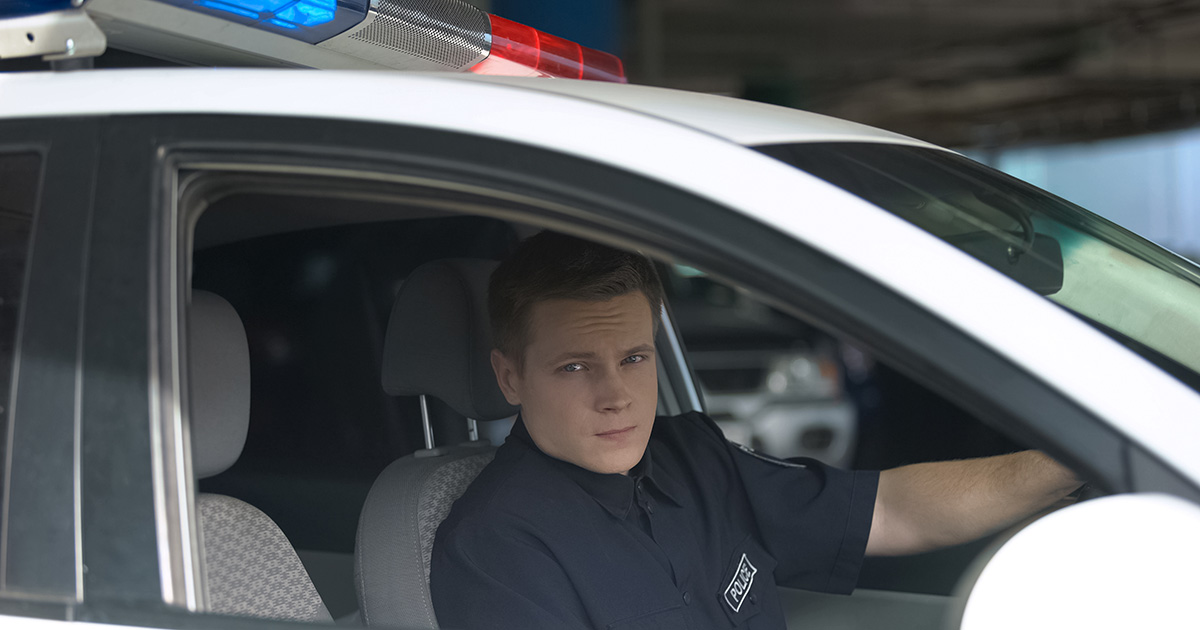 WARREN, Mich. — Ofc. Daniel Ronkowski was not allowed to participate in last night’s beatdown of a suspect after failing to pay his union dues last month, sources within the department confirmed.

“The call went out for backup units on a routine traffic stop involving a black motorist — standard protocol, happens at least 45 times a day,” said shift commander Lt. Ronald Japowiscz. “The license plate on the suspect’s vehicle appeared to be attached improperly, so we affected the stop. By the time Ofc. Ronkowski arrived on the scene, the suspect was handcuffed and face down on the ground, but he was still conscious, so we considered that ‘resisting arrest.’ Dan rolled up and pulled out his baton — he just loves using that thing, you know — hoping to help the other six officers restrain the suspect. But as the precinct union rep, I was the one who had to tell him he’d have to sit this one out. It broke my heart, but rules are rules.”

Ofc. Ronkowski was incredibly upset to miss out on standard police procedures.

“I forget to pay my union dues once in all of my two and half years on the force, and they tell me I can’t go out there and do my job the way I’ve been taught? That just sucks,” said Ronkowski. “I understand the union wouldn’t be able to help me if a complaint was filed, but there isn’t even anyone out here taping it. So where’s the harm in me taking a few practice swings just to stay sharp?”

“I get it — these days, it’s just too risky, especially if your union membership has lapsed. But mostly, it’s just not fair to all the members who paid their dues on time,” said Morocco, who holds the precinct record for most complaints against him. “I told Dan, ‘See if you can Venmo your June membership payment right now, I think there’s a seven day grace period,’ but he just stormed back to his squad car and punched the steering wheel for 10 minutes to cool off.”

Sources close to Ofc. Ronkowski report he plans to take out his frustrations on his wife and kids later tonight.