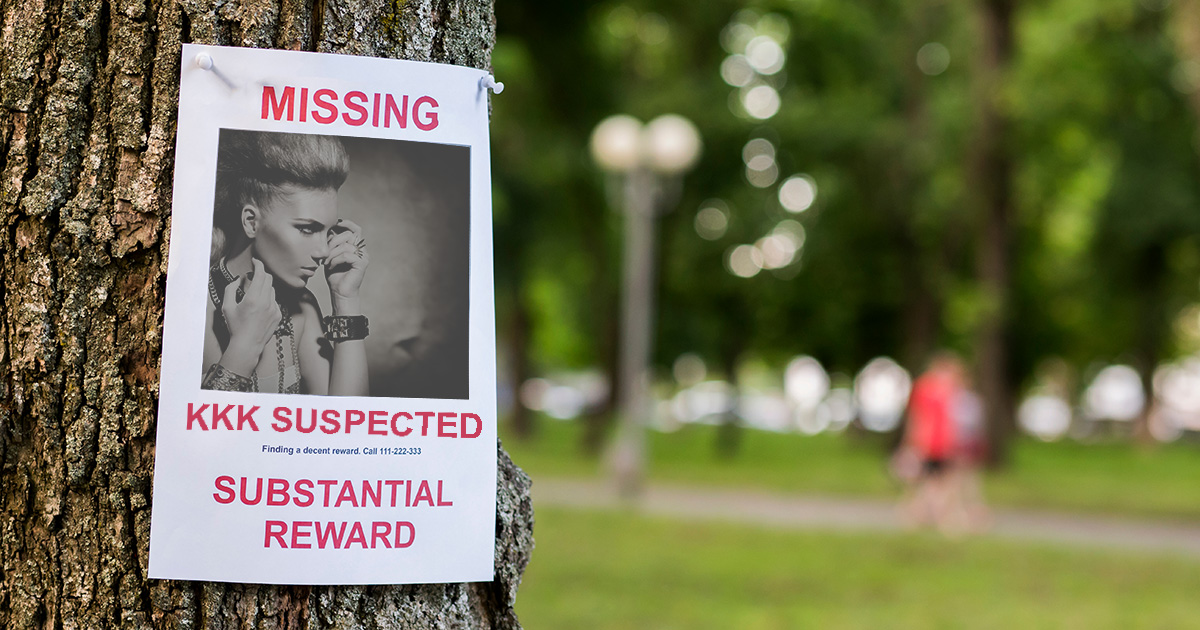 LOS ANGELES — The 1981 kidnapping of a young woman by the KKK is being reexamined by the LAPD following overwhelming public pressure, multiple detectives confirmed.

“Outside of some extremely vague song lyrics, we don’t have much to go on here,” said Det. Oscar Sanchez, leading the case. “We don’t know her name, what she looks like, or much of anything — the only lead we have is that she said she was coming to L.A. sometime in December, but reportedly, never got here. It’s alleged that the KKK was involved, and at one point people close to the young woman tried to get President Reagan himself to investigate the case. But we’ve run into a lot of roadblocks: there is no evidence this woman even existed, and the man who initially reported the crime has since passed.”

However, one man claims to remember what happened the night the victim was taken.

“Sure, I remember that night,” said Marky Ramone while autographing everything in sight. “We were all at Graham Gouldman’s house, talking over how we wanted to go about recording ‘Pleasant Dreams.’ Joey [Ramone] and his girlfriend Linda were going through a rough patch at the time, so I suggested we just go get wasted by the pool. After about one, two, three, four beers, I went inside to take a leak. That’s when I saw Linda walking out the front door with Johnny. I had no idea that’d be the last time I see her.”

The federal government is stepping in to help solve the case, thanks to the high-profile status of the investigation.

“We have hours of recorded calls from Mr. Joey Ramone pleading for us to find his baby — each call lasts about two and half minutes, and they sound pretty much the same each time,” said FBI Special Agent Sheena Es. “We believe there is a correlation between Klan involvement in law enforcement, and this particular case going cold. It’s a major problem nationwide. If this woman is still alive, we will find her, and hopefully Mr. Ramone will be able to rest peacefully knowing she is O.K.”

At press time, Det. Sanchez was reassigned after receiving a brick through his car window with the note, “You should never have opened that door.”