Co-Worker a Bit of a Musician Himself 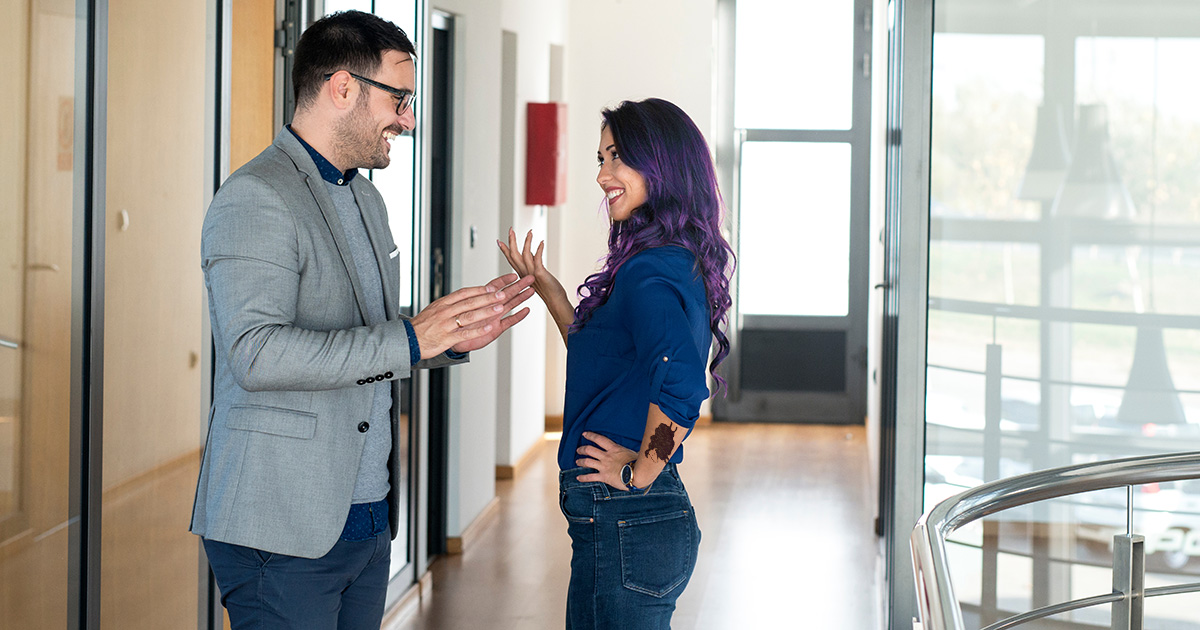 FORT WAYNE, Ind. — Hartfield Insurance sales representative Ernie Boisvert told his coworkers today that he is “…a bit of a musician himself,” apathetic sources confirmed.

“I know my way around a six-string,” Boisvert claimed during his lunch hour in the employee break room. “There’s nothing like getting lost in the music and just letting it rip, am I right? If any of you ever want to come over to my garage and jam, I have an open door policy.”

“I was telling Amy [Lubat, accounts receivable] that my band has a show nearby and she should come out — that’s when Ernie walked up and peppered me with questions about my gear,” said Wilson, now hiding in the women’s restroom. “He kept asking about our amps… and, like, really specific questions about them. I mean, we have them, but that’s about all I know. Also, I wasn’t even talking about amps.”

Boisvert, who claimed multiple times that “…drop D was the best tuning,” allegedly got his start in a local folk band in the early ’90s called J.J. and a Couple Folks.

“We never actually got to play in front of anyone. We were gonna do some shows,” said Boisvert, looking with satisfaction into the distance. “We decided not to. Shame, though — playing live must be something else.”

“If you know anyone that needs someone to fill in on guitar, I’m always around,” he added. “My wife knows my passion for music, and she’ll completely understand if I need to duck out for a few hours to play some hefty licks.”

At press time, Boisvert was dining with his family at Zianos Italian Eatery and overheard bragging about “…knowing a word or two of Italiano, mi padre,” before requesting “a table for three dogs” and an order of “your finest bottle of windows.”