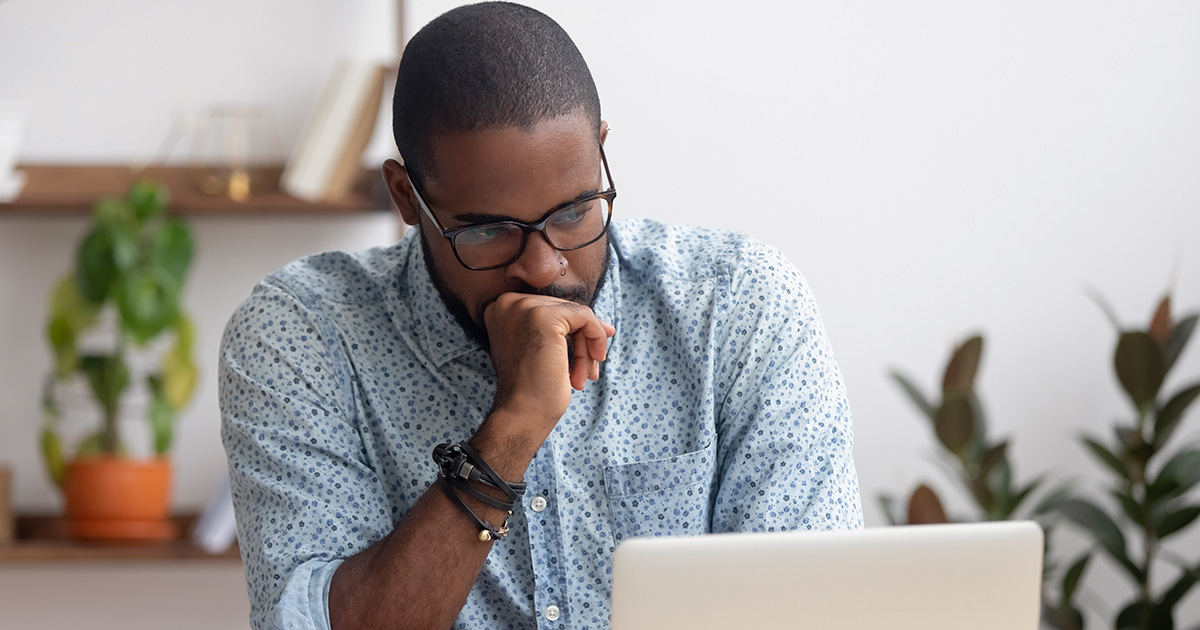 WASHINGTON — The recently added census question, “What is your darkest fear?” has sparked confusion amongst citizens filling out the questionnaire, U.S. Census Bureau officials admitted today.

“We were so glad to get the citizenship question taken off that we didn’t even notice this was there,” said American Civil Liberties Union President Susan N. Herman. “This question is a blatant attempt to gather data on a massive scale in a way that has never been done before. How am I, as a grown woman, supposed to explain that I am deathly afraid of rollerbladers? I know it doesn’t make logical sense; I know existential threats are far worse than rollerbladers; I know global warming doesn’t make me cross the road if I see it gliding towards me. No good can come out of a bunch of old white men knowing what our biggest fears are.”

The U.S. government conducts a census every 10 years and has a history of adding polarizing questions, but the latest addition has Americans demanding answers from the White House.

“My darkest fear is my ex-wife Sharon, but I felt uncomfortable sharing that information on government records,” remarked 32-year-old Alejandro Lechuga. “The courts may keep her at least 300 feet away from me at all times, but 300 feet is still close enough to keep me up at night. I already lied about my education on this, so I figured nobody would question this — I panicked and just wrote snakes.”

“No, I do not believe it is an unfair question to ask, because the answer is obviously the wrath of our Lord and Saviour Jesus Christ,” said Pence. “Our administration wants to know how to motivate people to vote Republican while keeping everyone else at home, and this question will let us tailor that to individuals. We have the American people’s best interest in mind. I highly recommend Americans spend more time on their knees with God rather than causing trouble on the internet.”

The Census Bureau has since stated that the question was chosen as “essential” out of an extensive list of this year’s contenders, including, “What is your biggest insecurity,” “What is your spirit animal,” and “How fast can you run?”