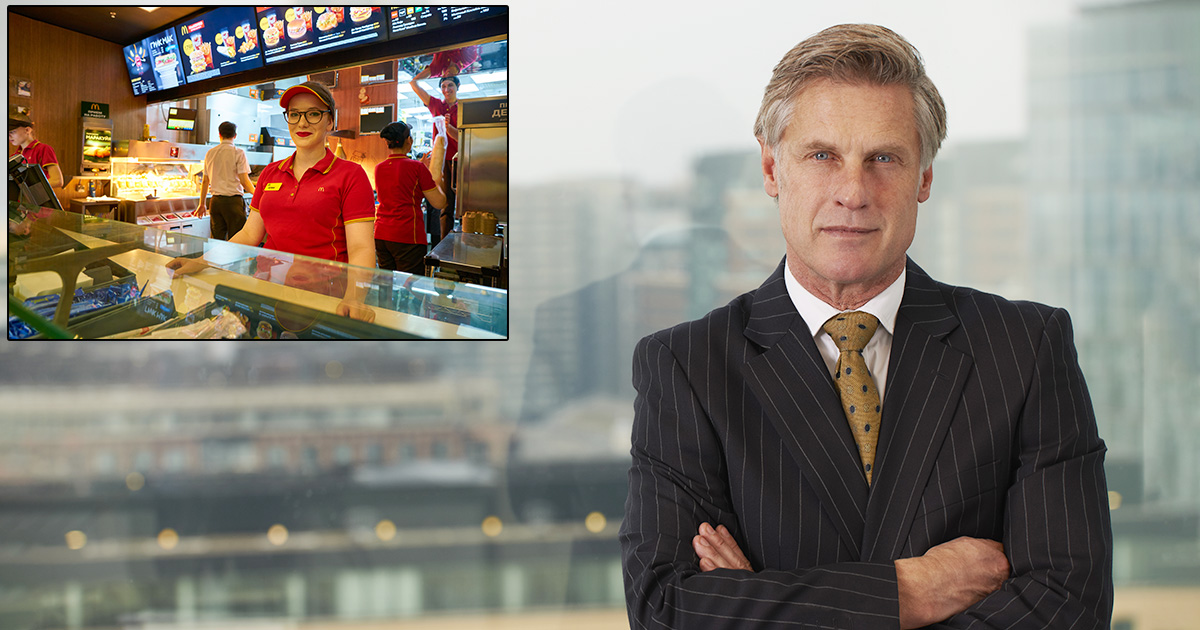 BILOXI, Miss. — Local fast food chain CEO Shannon Smith reluctantly agreed to pay his employees $15 an hour last week, on the condition that he can transport them to a private compound and hunt them as prey once a year, startled sources confirm.

“I think it’s a good deal, and I don’t understand the pushback,” Smith complained. “Despite what people might say, I’m actually a really nice guy. These ingrates don’t even consider the fact that I have to sacrifice buying a new boat big enough to house my smaller boat for their ludicrous pay raise. I don’t think having my staff gather at my house of torture once a year to be hunted for sport is any more unreasonable than them asking me to double their hourly rate so they can make ‘a living wage’ or whatever.”

While Smith is adamant that his proposition is fair, not a single member of his staff is thrilled about the deal.

“We’re requesting more money so we can live without the crippling stress of falling behind on bills,” said shift supervisor Stacy Martin. “Now this psycho is arguing that a 72-hour long Hunger Games-type of ‘team building’ exercise with his staff in the swamps of Biloxi would not only ensure there’s more money to go around, but it would also bring us closer together as a company? I hate this whole thing, but the price of my daughter’s insulin isn’t making it easy to say no. Plus, I feel like I might be able to outrun him, since he’s gotta be close to 200 years old.”

With the recent push in Congress to increase the federal minimum wage to $15 an hour, labor unions across the country have been helping to organize employees against deals similar to this.

“For far too long, employers have directly exploited their employees,” says UFWC 400 union representative Atticus Fidel. “We’re seeing a rise in cases where business owners are offering these heinous deals to their staff in exchange for wages they already deserve. Some even report uncovering the heads of minimum wage employees mounted on the walls of vacation homes, and mock ‘Fear Factor’ challenges in exchange for sick days.”

At press time, Smith was consulting with contractors on an estimate for “Indiana Jones-Style Booby Traps” and tranquilizer darts.