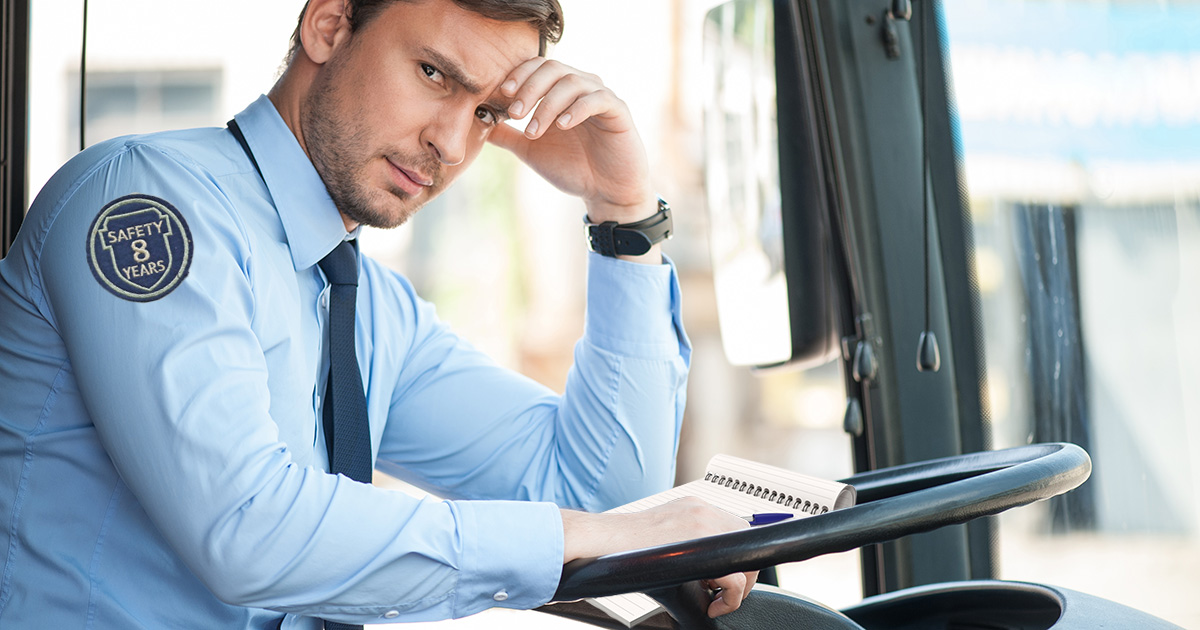 “Brah! I’ve been picking up and dropping off some of the most disrespectful faka’s along the 54 route for eight fucking years,” said the disgruntled public servant. “They eat on the bus, even though there are ‘No Food or Drink’ signs clearly posted all over the place, and I never make a fuss. What I don’t understand is why it’s so hard to say, ‘Thank you, bus driver.’”

“I risk my job trying to accommodate these ungrateful scumbags, and I’ve had it. They’ll learn soon enough how I got the nickname ‘Green Bottles,’” he added.

A photo of the list went viral after it was anonymously posted on Twitter revealing names on a sheet of paper titled, “THANK YOU, NEXT,” accompanied by an image of a sad face with the eyes X’d out.

“I was on vacation in Hawaii when my friend from back home texted me a photo of the list,” said Sim Castro, whose name can be found at the very bottom. “My heart sank when I saw I was on there. Like, how the fuck did he know my name? I don’t even remember that guy! I’m a good person — I have nothing but respect for bus drivers, just ask my girlfriend! I’d never disrespect them on purpose. It just slipped my mind.”

While there has been a public outcry for the termination of Karns, the local public transportation union has shown strong support for the controversial driver.

“These people have no clue what we deal with on a day to day basis,” fellow bus driver Leilani Fields exclaimed. “Especially on a busy route like that one — people just walk past us like we’re invisible. Just acknowledge us as human beings for once, you know? Everybodys always thanking their Uber drivers, and they’re the ones who are actually attacking folks!”

“Sure, a hit list might seem a little extreme,” Fields added, “but until you’ve been in the driver’s seat of a city bus, you’ll never understand what it’s like.”

At press time, Mr. Karns was driving on his route sporting a new Punisher neck tattoo.