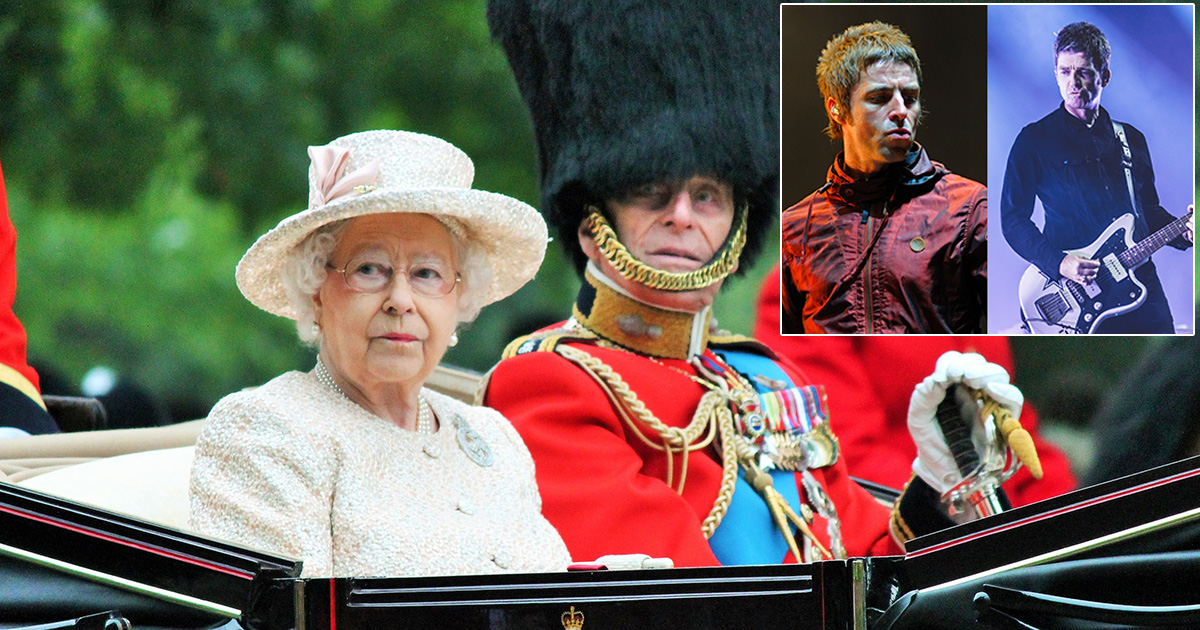 “Everyone remembers how exciting the 90s were, and with the year we’ve all had I thought maybe sparking some more of that great sibling rivalry would be a nice distraction,” explained the Queen while violently throwing darts at a portrait of Harry and Meghan. “I could make a big deal about how the brother I end up picking is the true genius of the family, just to watch the chaos unfold. Plus, if Netflix recommends ‘The Crown’ to me one more time, I swear I’ll make Boris Johnson drone strike the Falklands into oblivion.”

Oasis lead singer and younger Gallagher brother Liam greeted the rumors with both appreciation and mild skepticism, fondly recalling how he and the Queen spent her 70th birthday garden party.

“I mean, c’mon you cunts, it’s a righ’ fookin’ honor, innit? Lizzie and I had some good times back in the day, and it’s nice to see she still treasures those memories,” said Liam. “1996 was mint. Me and that ol’ bag spent her birthday doing cocaine and singing ‘Champagne Supernova’ all bloody night. I right thought my bugger of a heart was going to explode from all that royal blow. But peek the talent she’s knighted over the years: Clapton, Ray Davies… hell, even Ringo; bunch of fuckin’ wankers. ‘Course if she picks Noel, we all know it’s a load of shite. Probably just to fill the empty seat between Bono and Bob Geldof.”

Despite the commendation from the Queen, some are not happy a Gallagher brother may join the esteemed ranks of the Order of the British Empire.

“Frankly, I’m a tad bit insulted. I don’t want either one of those bellends to be knighted and arse everything up for the lot of us,” lamented Sir Paul McCartney of the Beatles. “Everyone knows Oasis was nothing but a pale photocopy of its influences. Now Pete Doherty, I could get behind — he’s a right chap, that one.”