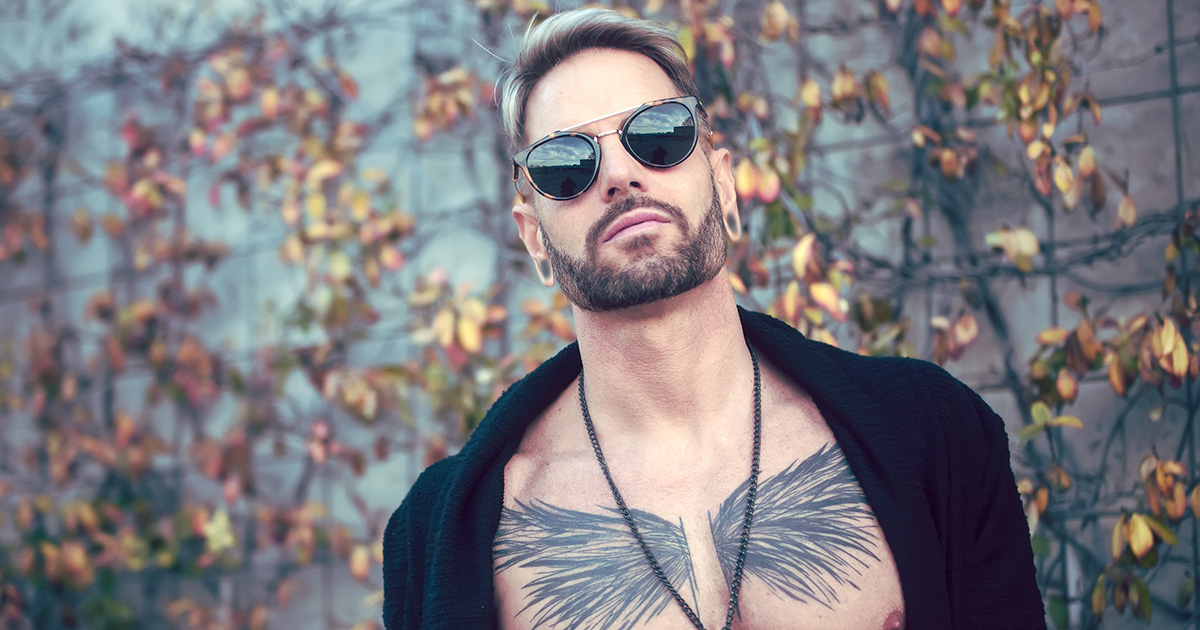 LOS ANGELES – Rising Millennial and Gen Z clothing brand Figure Four is dedicated to featuring models of all sizes, skin tones, and even some with blown-out ear lobes that are so damaged even the best plastic surgeons in the country would have trouble fixing them.

“As an inclusive brand, it’s important that we feature all bodies, even ones whose flaws are the person’s own fault because they thought it would look cool in 2009,” said Figure Four CEO Rafa Salazar. “We want our clothes to show that everyone is beautiful, even the people that give me the heeby-jeebies when I see how their ears dangle and flap around whenever they walk. We are all about transparency, and we want to be as see-through as their weird damaged ears.”

Amongst the new lineup of model talent is Blake Howard, who stretched his ears too quickly during a regrettable metalcore phase in high school.

“It’s cool to be a part of a positive change. I want to inspire others with my story and show that even if you went overboard with gauged ears, and have multiple nautical tattoos, you can be proud and comfortable in your stretched skin,” said Howard while listening to the latest Acacia Strain album. “Who woulda thought not taking care of my body correctly would’ve paid off? Definitely not all the girls who tell me my giant keloids were a turnoff. But lots of babes wanna touch my lumpy danglies now!”

Customer feedback has been overwhelmingly positive, as former members of the 00s screamo and metalcore scenes now see themselves represented in the brand and feel comfortable purchasing from the Figure Four website.

“It’s a relief to see a body like mine represented in fashion,” said Melanie Hargrove, a former scenester who, through youthful impatience and poor hygiene, has lived with blown-out lobes since ‘08. “I bought a cardigan because their models helped me to see what a person who made the same stupid decisions as me looked like wearing that particular cardigan. When I saw their models proudly displaying their gross ass ears I didn’t gag once. This clothing actually made them look presentable. It almost made me want to dye my hair black and get the ‘Amelie’ haircut again.”

With all-time high sales this past quarter, Figure Four hopes to someday expand its portfolio to include people with botched Spring Break tramp stamps.