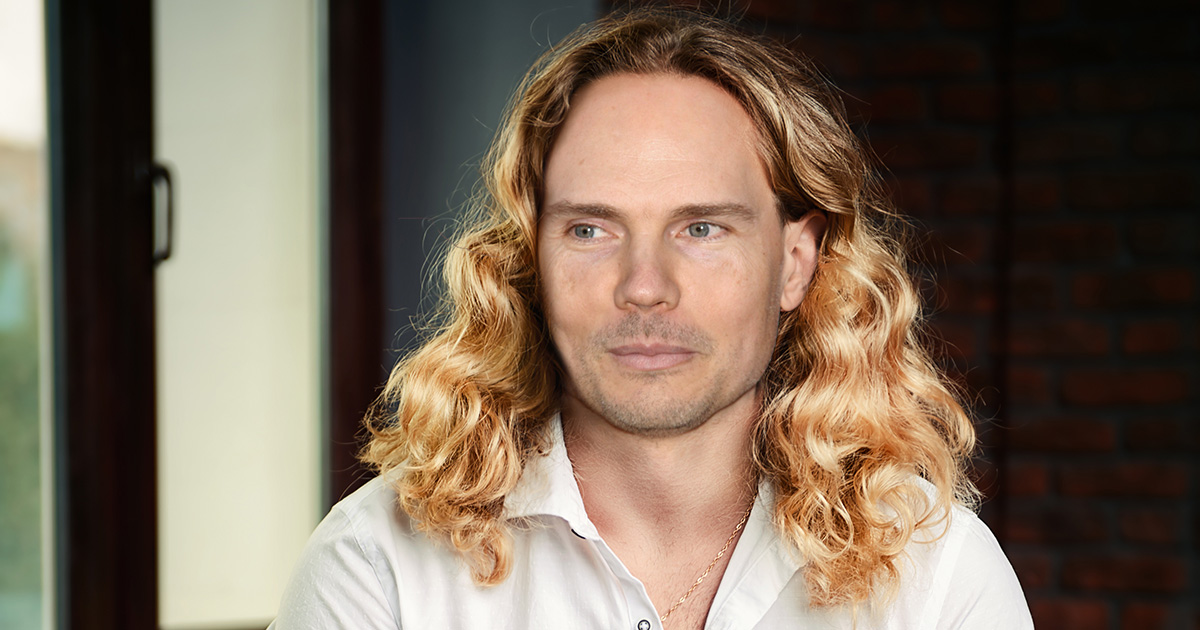 “This is my final form, and I’ve never felt this joyous,” said Corgan, twirling his finger through his fresh mane as if he just watched a YouTube tutorial on how to act like he has hair. “I feel light and free, and the lost youth that I have often lamented about feels like it has been waiting here for me the whole time. I spent the first half of my life taking everything so seriously, now I want to live. The world isn’t a vampire, the world is our oyster. I’ve already started writing a new 96-song concept album that will be the most fancy-free Smashing Pumpkins record ever released.”

Former bassist D’arcy Wretzky believes this to be an elaborate act, and that the frontman has not changed at all.

“He’s so full of shit. He’s the same egotistical control-freak asshole he’s always been, but with a refreshing confidence that comes with such defined, yet silky curls,” said Wretzky. “Don’t let him fool you. He’s still sneaking into the studio and re-recording everybody’s parts himself, but when a stiff wind passes through his vibrant and shimmering hair, it’s hard to stay mad at him. It’s just another one of his mind games. But god damn it, when he takes off one of his cute sun hats and shakes his head he truly looks stunning, I never noticed how cute his freckles were until now.”

A representative from Hair Club for Men who asked not to be identified is also wary of Corgan’s end game, but felt the need to weigh in to clear his conscience.

“Billy held me at gunpoint with pantyhose over his head until I unlocked the experimental growth substance for his consumption. I knew it was him because he’s, like, seven feet tall, he had all his platinum records with him, and he kept making semi-obscure wrestling references,” said the anonymous man. “We told him it wasn’t ready for human testing yet, but he did not take no for an answer. Do not be fooled by his childish candor and newfound youthful exuberance. Billy is dangerous, and we’ve got to keep a close eye on him. He may appear young at heart, but he’s still kind of a dick.”

At press time, Corgan was seen getting into a school boy uniform and carrying a giant lollipop for some upcoming promotional photos.