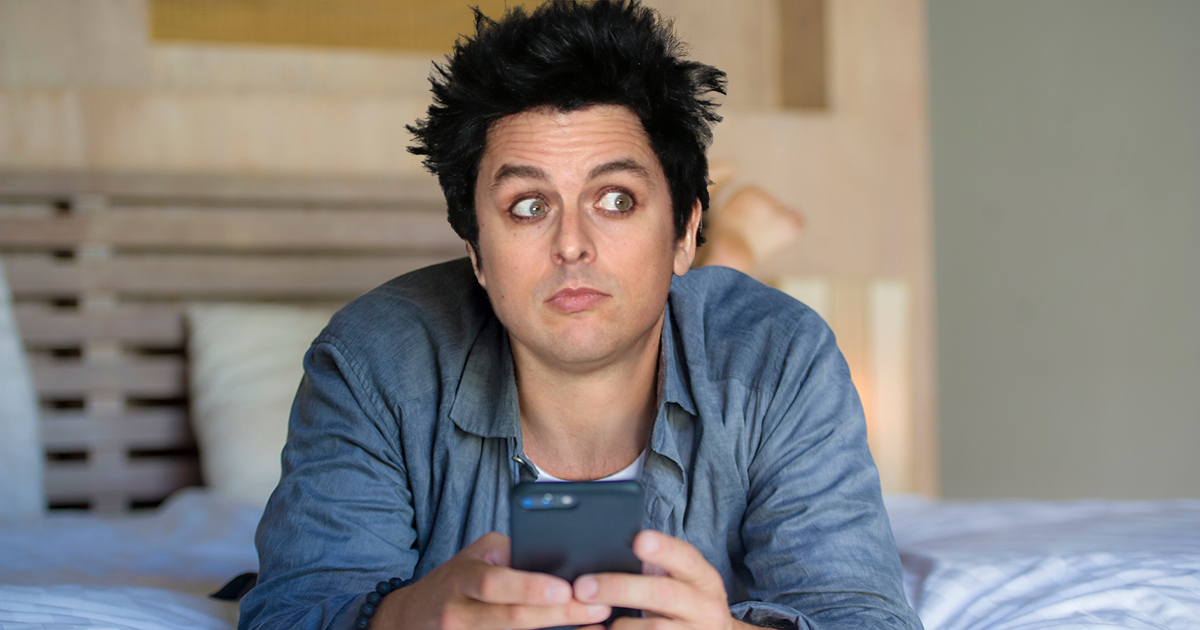 “Usually when my assistants gently nudge me awake after September is over I arise to a world that’s not much different than it was on August 31. Like, it’s usually more brisk, maybe a little balmy depending on where I fell asleep, but no big deal,” Armstrong said. “I guess in the past I kind of look forward to opening my eyes to witness the passage of another season in what feels like a blink, but this kinda beats the shit outta seeing some orange leaves and the prospect of sweater weather.”

Armstrong described the sensation he experienced upon waking up from his month-long slumber for the 15th consecutive year.

“I guess I’d describe it as shock, awe, and a healthy amount of disbelief,” Armstrong explained. “Overall though, it feels kind of like Christmas, except instead of waking up early and running down the stairs to share precious moments with your loved ones, you’re compulsively refreshing Twitter and just sorta fantasizing about the President choking on his own fluids or maybe shitting himself to death, or whatever the symptoms are.”

At press time, fans around the world are building their own new associations with the song “Wake Me Up When September Ends,” which they previously believed “to be about 9/11 or whatever.”