Best Part Of Show Was Standing Around Beforehand 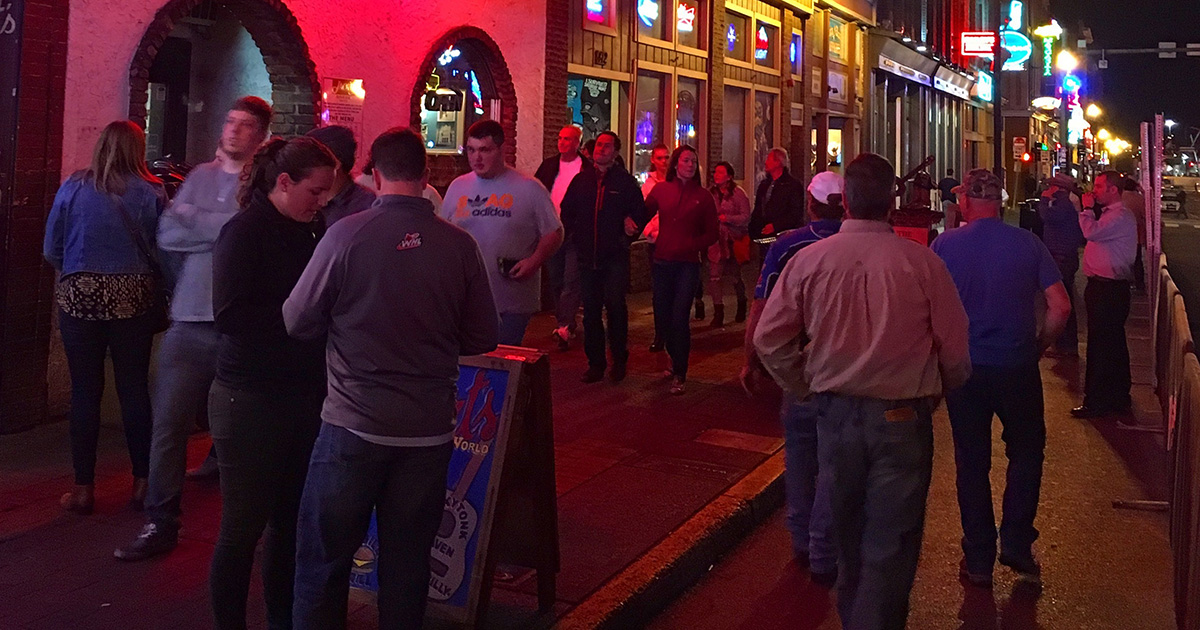 CHICAGO — Standing against the wall, milling about, or looking around while waiting for acts to play is considered the favorite part of shows at local venue Violet Cat, multiple irritated audience members reported.

“I actually attended this show alone, so even though all I did before the music started was stare at my phone, make four trips to the bathroom, and gaze around awkwardly, I still found that more enjoyable than the band’s performance,” audience member Lily Fox explained through stressed puffs of her after-show cigarette. “Between the barely audible pre-show music and constant shuffling to let someone get past, I was having a wonderful time. But it all went downhill once the opener came on, until they finally stopped and I could stand around again.”

Local showgoer Greg Caballero provided some background on why he prefers the non-music parts of shows.

“I was kind of excited for the show, but was definitely the most relaxed in the 25 minutes between arriving at the venue and the band coming on. I overestimated how much I would enjoy a band whose bass amp was three times louder than anything else plugged in,” Caballero stated. “When the show started my beer was flung from my hand and I was immediately at eye level with some guy’s hairy gut. I’d be happy to pay the full price of this ticket to just stand around, drink, and shoot the shit with my friends without a band interrupting. Someone should invent something like that.”

“We were feeling really good before coming on, the crowd sounded boisterous and gleeful from backstage. But when we came on and even the clapping sounded lackluster. It was like as soon as they had to move their bodies they were pissed off,” bassist Johnny Burns lamented while carrying his obscenely large amp to the van. “I guess we just need to improve the sound. I keep telling the band we could stand to get a little louder.”

At press time, Violet Cat staff were having trouble getting a sizable crowd wandering aimlessly around the venue to leave.