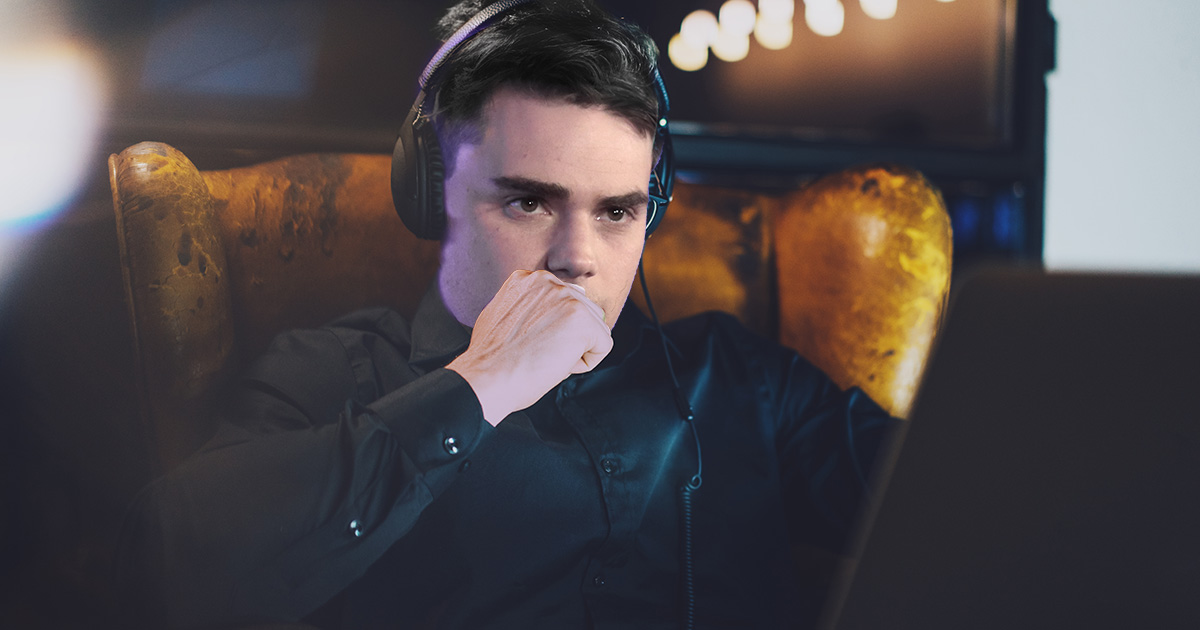 “Digital audio workstations don’t care about your feelings. Apple’s Logic Pro X and Propellerhead’s Reason were the only logical, reasonable choices for my new EDM project,” Shapiro wrote in the announcement. “Let’s look at the facts here: the free market bolsters creativity and competition. And with its innovative rack interface and powerful sequencing features, so does Reason.”

Shapiro went on to discuss the work he put into the album.

“Socialism is immoral because it values one person’s labor over another. I don’t need some government-sponsored entitlement program, because Logic Pro’s easy-to-learn tools saved me time, and therefore, money,” claimed Shapiro. “This is why I avoided other software like Ableton: from day one, everyone was saying I should use the program they use, and there’s a word for that — fascism. Furthermore, I will say nothing more about FruityLoops and their FL Studio until their shrill, insane, bedroom-producer user base can have a civil discussion.”

“I will soon release my debut future disco-house single, ‘Dance the Right Away,’ without relying on Pro Tools or other expensive software and plugins that only the upper class can afford,” jabbed Ocasio-Cortez in an Instagram live stream. “I am producing it like so many hard-working Americans do: with GarageBand, on an outdated laptop. I firmly believe every American has a right to free, pre-packaged audio software.”

Pitchfork gave the album a harsh 4.6 rating, noting, “Ben Shapiro DESTROYS your eardrums with ‘Facts.’” Shapiro has since challenged Pitchfork to a debate over their review.