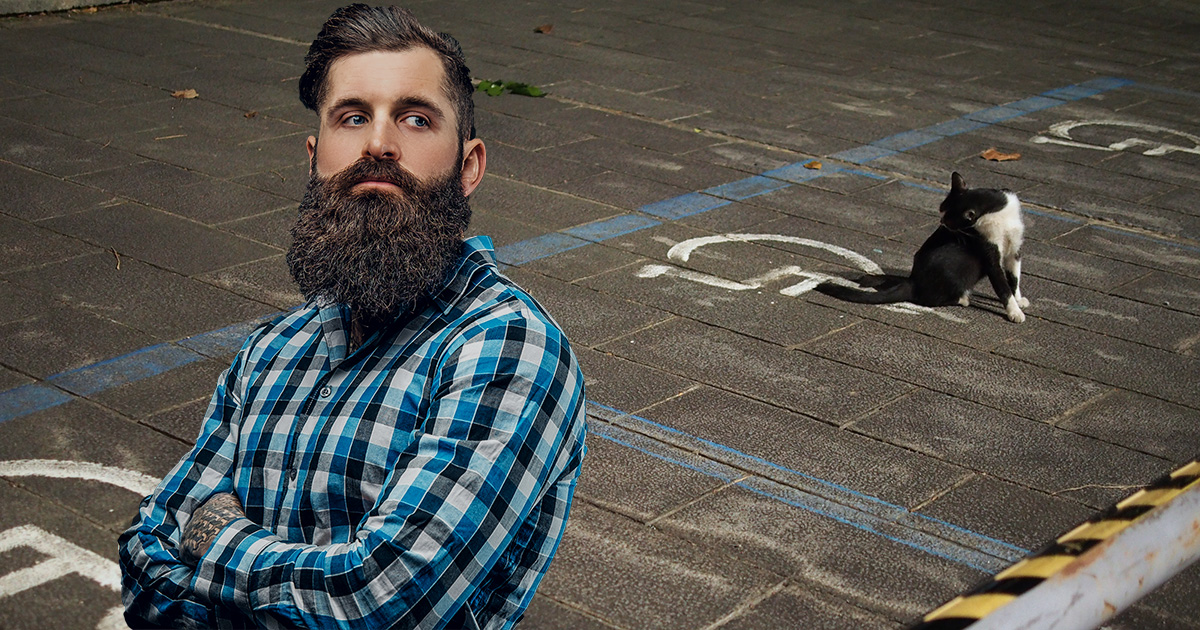 “I started my Monday afternoon like any other day: I woke up at 2 p.m., rubbed in my beard oil, threw on my best red flannel, and quickly headed to my favorite brewery. That’s when I noticed the spill outside,” the self-proclaimed IPA connoisseur said. “There’s nothing I hate more than people who waste craft beer. I had to try it for myself. It was pungent, bitter, and generally off-putting to the most basic senses — characteristics of the perfect brew.”

“I was ready to pour his usual when he quickly stopped me and asked to have whatever was outside next to the dumpster,” Avery-King said. “It was pretty out of character, because he always orders the same House IPA while scoffing at customers who order domestic lagers — ‘piss water,’ he calls them. He didn’t believe me when I told him the puddle in the alley was literal piss, and he just stormed out. I haven’t seen him since, but there’s been considerably less mess over by that stack of pallets the stray cats live in, which I feel like may not be a coincidence.”

“Just the other night I caught him picking at his ceiling, and I had to stop him from eating it. I explained to him that it isn’t really made of popcorn — it’s just the fucking name,” Garcia said, shaking his head. “But I’m proud of him. He’s really come full circle this time. I remember back in high school, I gave him a tall can of Mickey’s filled with my own piss and he couldn’t tell the difference.”

At press time, Turner was attempting to locate the source of “that litter box smell” after spilling a Heineken on his shirt.