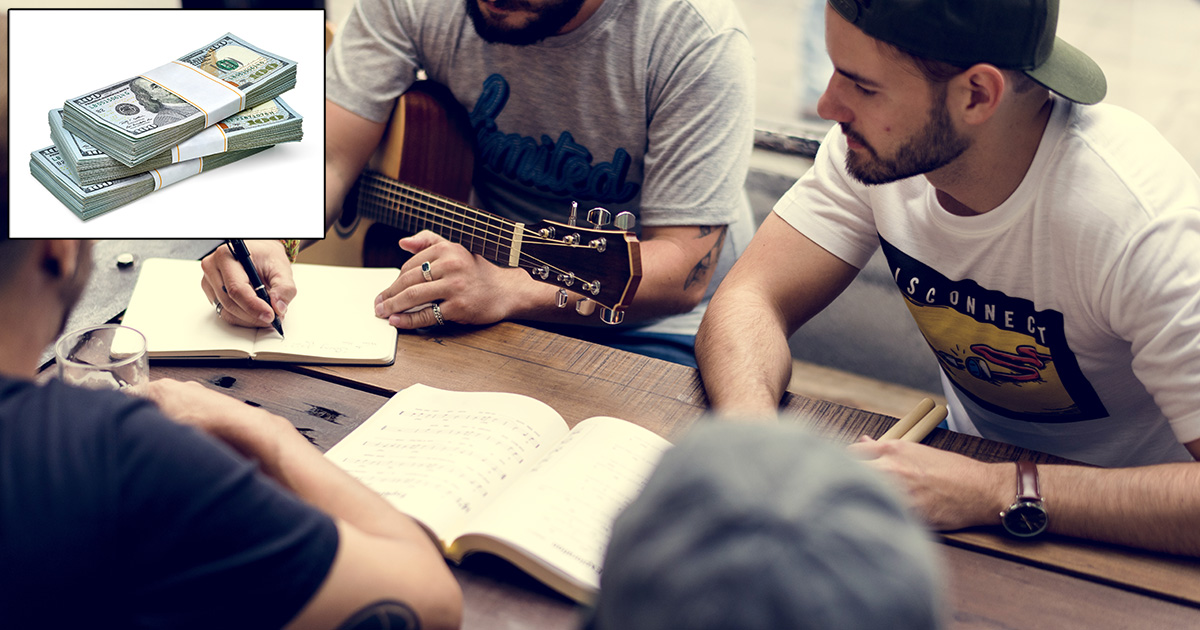 SEATTLE – Members of the seminal and often troubled emo band Grass Is Greener are reportedly getting back together after hearing what similar bands are selling tickets for these days, sources with well-paying jobs confirmed.

“We broke up in ’03 after putting out a few albums. We were pretty big in our scene, but we could have never imagined how many records we’d sell after we broke up,” said Carter Flores, the band’s overshadowed bass player. “At the time, we were just really sick of Brock, our singer. He’d waltz around taking credit for everything, acting like a total dick. Well, he still does that, but $200 per ticket for a reunion show?! I can put up with that asshole for a couple of weeks if it means daddy’s getting a boat!”

Preston Singleton, a long-time tour manager and promoter, sees this as a golden opportunity.

“I’ve been calling every band I used to manage. I’m telling everyone: Remember those 16-year-olds who used to sneak into bars to see the coolest local band? Well, those idiots are 35 now and totally willing to pay $200 a seat to see a lower energy version of your old set in a casino now. It’s a gold mine, baby!” said Singleton while pointing to his jam-packed calendar. “I can’t believe I used to sell $6 tickets.”

Ava Matthews, an economist who has been studying the spending habits of millennials for the last several years, weighed in with her expert opinion.

“Since millennials have been unable to make meaningful investments in things like houses, they’re choosing to spend their income on far less profitable ventures. Things like house plants, portrait tattoos of their dead pets, and most notably, nostalgia,” said Matthews. “Their parent’s generation would spend on nostalgia as well, but it was always a much smaller percentage of their net worth. For example, the baby boomer generation might sell their first house for a massive profit, buy a much larger and more luxurious home, and then go see Steely Dan on a cruise to Dubai.”

At press time, Grass Is Greener was finalizing details with Stumptown Coffee to release its custom earthy blend of $30/bag whole bean coffee, which the singer is sure to take full credit for curating.