Band Not Lo-Fi by Choice 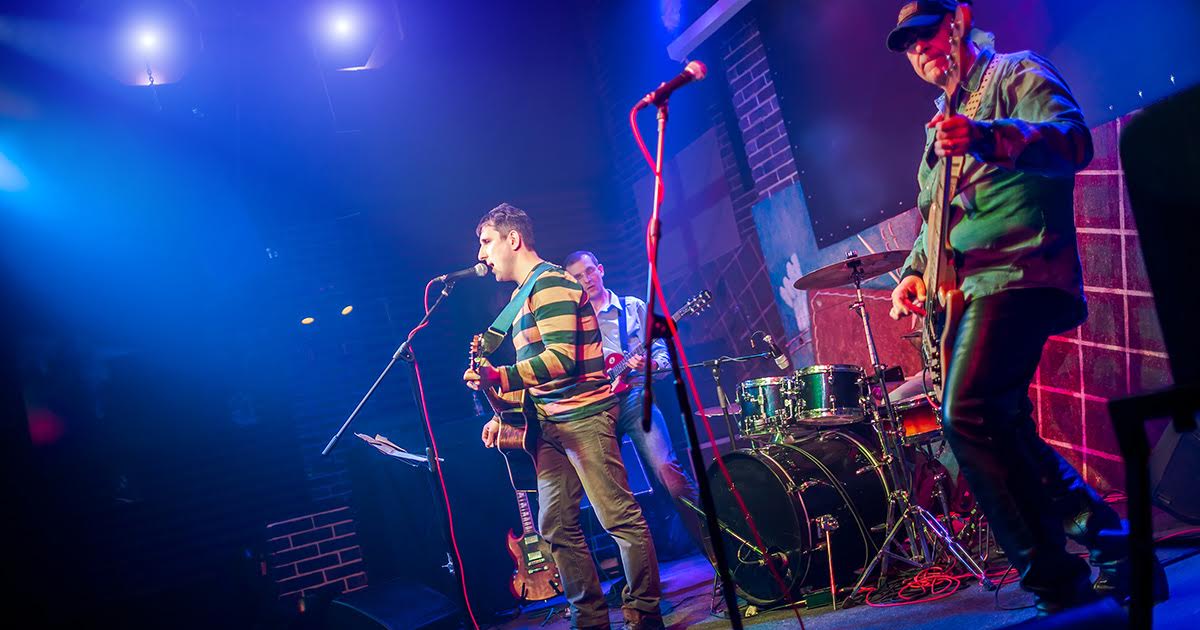 OMAHA, Neb. — Members of local indie band Tetracycle are pioneering a new lo-fi sound but admit it’s not intentional and only the result of being completely broke, sources close to the band confirmed.

“I don’t understand why any band would try to sound this bad on purpose, I’d love to have one recording where you can’t hear a distinct hiss throughout the entire song and you can’t hear birds chirping in the background because nothing was soundproofed,” said lead guitarist Dan Horton. “Our bassist found his dad’s old 4-track and we just decided to figure out how to work it since we don’t really have any other options. Maybe if we all work a ton of hours at our shitty day jobs and pool our resources we’ll be able to afford a laptop and Pro Tools or a proper recording studio session, but until then this is what we’re stuck with.”

“I saw Tetracycle play a show last week and the gear they were using wasn’t fit for an elementary school talent show, I’m not sure if the constant crackling and sound cutting in and out was intentional but it sounded cool as hell to me,” Pfeiffer said, “I’ve had their EP on repeat since it dropped, it really has this raw intensity that would get lost if some Hollywood music producer got involved. I hate all that stuff with a pop sheen to it. I want something with some grit, something where you can hear ambulances drive by, and lots and lots of dead air because they couldn’t quite figure out how to edit everything together correctly.”

“In many cases, the bands who come from wealth and can afford access to the best equipment try to create a faux lo-fi sound,” said Young. “However, that doesn’t appear to be the case here. A good portion of Tetracycle gear budget is spent on non-superficially applied duct tape and fire extinguishers because their gear keeps spontaneously combusting. Most of the bands I’ve written about chose DIY for the ethic or lo-fi sound for the aesthetic, but this band is just plainly struggling.”

When asked about some of their own influences, the band cited Steely Dan, saying “Aja” was a collective favorite.