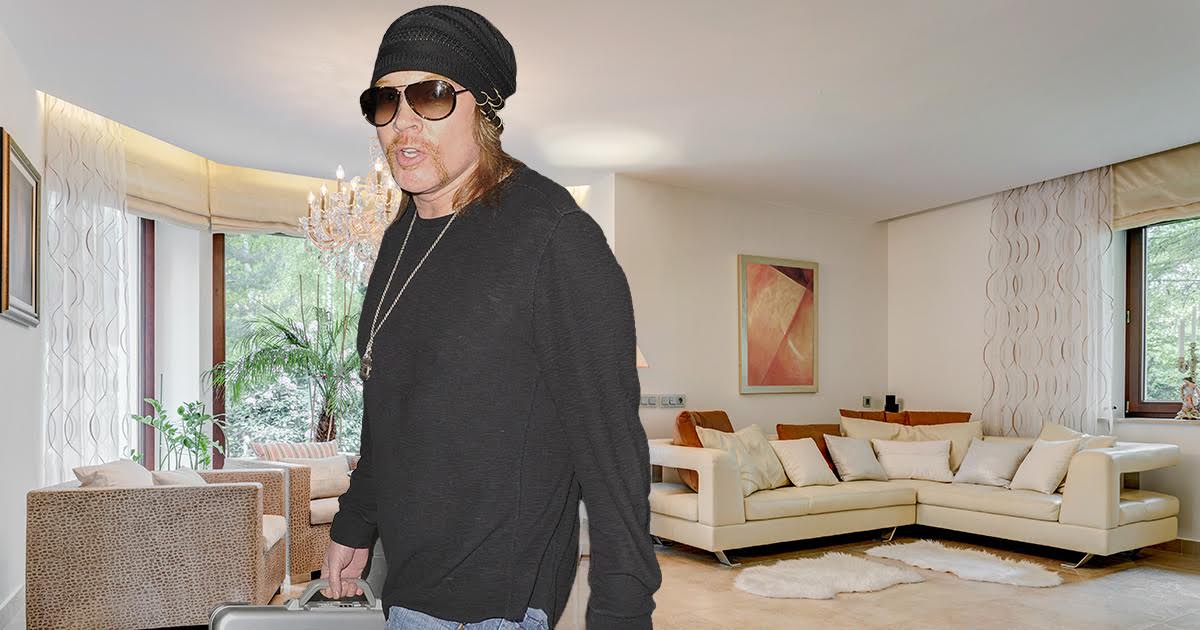 “We planned for 8:00 p.m., and I confirmed with him like, 40 times — I had him set multiple alerts in his phone while I watched in a Zoom conference, so he definitely knew exactly when to be ready,” shouted Guns N’ Roses lead guitarist Slash while stress-punching a hole through his top hat and pacing his living room in a rage. “We were gonna do a split-screen thing on Instagram and play a couple songs, and there’s only so many times I can make the same stupid joke about ‘having a little patience’ before I just wanna kill him. I’ll risk the virus to go to his house and slap him around for this one. What else is he even doing? He’s locked in his house anyway!”

Fans tuning in were disappointed but unsurprised.

“I mean, anytime something Guns N’ Roses related is happening, I just assume Axl will find a way to ruin it at this point,” commented lifelong fan Alex Danning. “They said 8 p.m., so I assumed they wouldn’t start until 9, but once it got to 11-ish, I gave up. What’s crazy is he’s technically already at the ‘venue.’ This is just like when I tried to see them in ’92 and Axl never showed up — at least for that, Skid Row was there. Sebastian Bach would never leave us hanging like that on Insta. Actually, I wonder if Bach’s doing a livestream. That’d be sick.”

“Pretty awesome we don’t have to issue any refunds or whatever,” Farrel said. “That’s a first for us: finally, Axl isn’t costing me exorbitant amounts of money. It’ll be fine, we’ll reschedule for another day and just go back to our old policy of telling Axl the wrong time. As long as he doesn’t fire the entire band, I’m happy.”

When Axl eventually did make his way onto Instagram live, he reportedly played the first 30 seconds of “November Rain” before storming out of the living room and sitting in his kitchen until the stream ended 59 minutes and 30 seconds later.