Attempt to Speak Spanish at Taqueria After Show Not Going Great 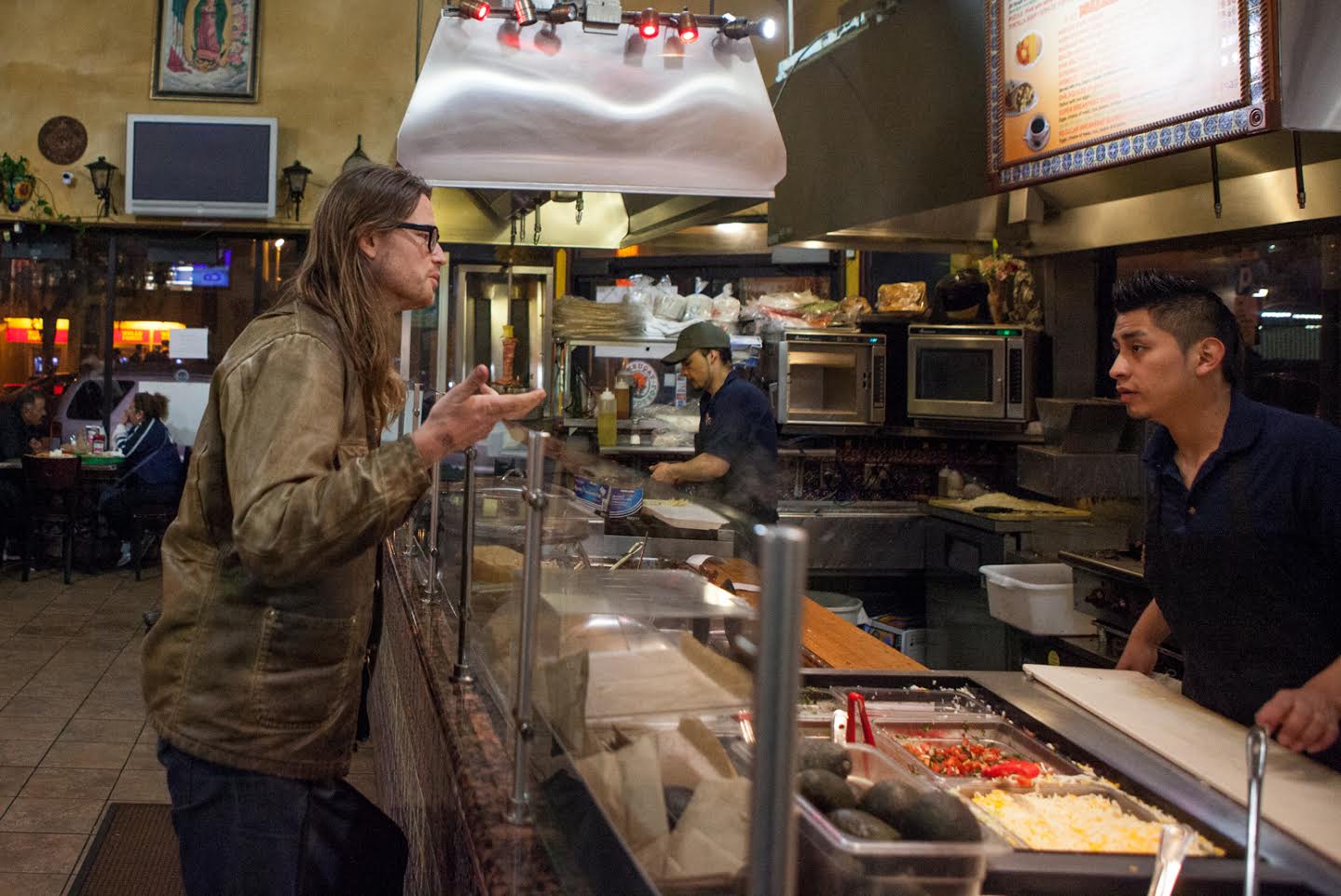 SAN FRANCISCO – After attending the Vitamin Piss show at The Dogpatch Warehouse last night, local bartender Aaron Goeth foolishly stumbled over his words as he attempted to sound more authentic by ordering his meal at a local taqueria in Spanish.

“We always get burritos after the shows and shoot the shit,” said Goeth. “I’ve been working with a few guys from El Salvador so I thought I should try out some of the Spanish I’ve been picking up here and there.”

Goeth, a Northern California native who “took spanish in high school, but kinda forgot it,” says he has learned spanish “through osmosis,” while living in the Mission District for the last six months. “I’ve been told I’m a natural, and I really enjoy learning from ‘mis vecinos,’” said Goeth, in an over-exaggerated accent that produced involuntary shudders of embarrassment. “The guys at work always tell me to say ‘kay pasa puto’ and then just laugh, it’s a lot of fun.”

Goeth’s poor Spanish skills were quickly noticed by everyone waiting to order food. “I could tell he was a little nervous in line,” said Stuart Meyers. “I thought maybe he was going to rob the place, but then he did something way worse.”

Onlookers cringed and tried to pretend they weren’t listening as Goeth fumbled through a few phrases and tried in vain to communicate that he wanted black beans. “All I could think was ‘Oh dear god, he’s about to say frijoles negros’ and yep, I was right, he pronounced it ‘free-joals knee-grows,’” said Meyers, shaking his head. “I’d really rather not talk about it if you don’t mind.”

Line cook Matthew Trejo, the incredibly polite recipient of Goeth’s half-mumbled, under-confident order, handled the awkward situation like a professional. “It’s cool that he tried, I guess,” said Trejo. “But he kind of spit in my face when he tried to roll his double R’s, and that’s just unsanitary in a place that serves food. Plus, my parents and grandparents speak Spanish but I’m not that good at it, so I couldn’t even tell you how well he did.”