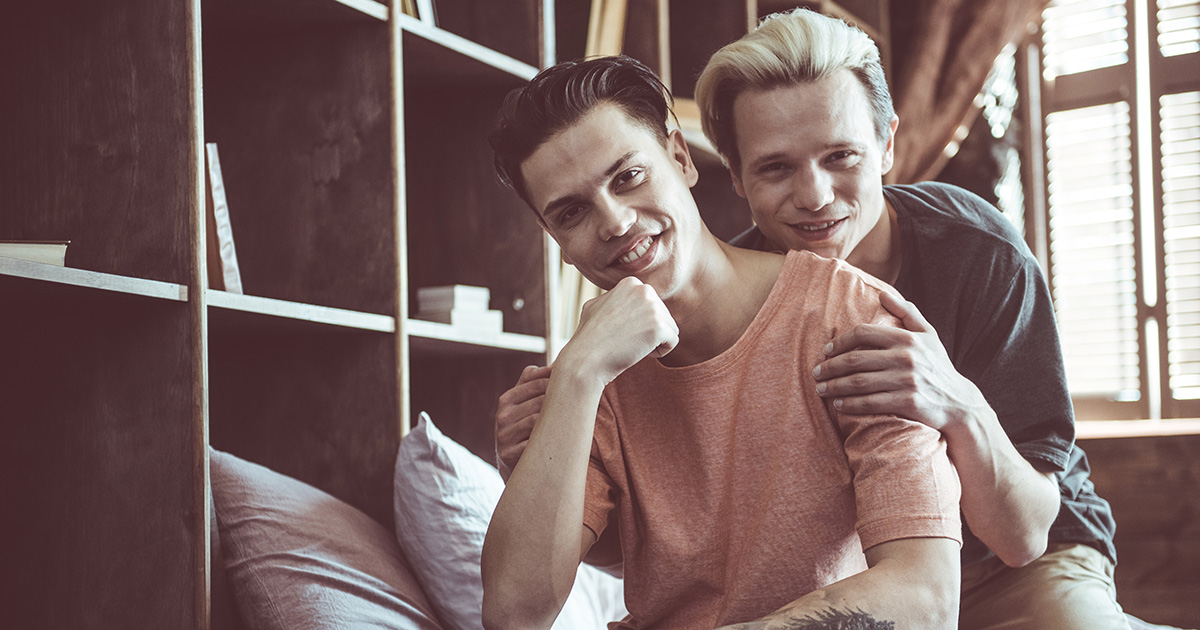 LOS ANGELES — Local Leo Andrew Allsop is distraught after discovering that astrological differences appear to be an active threat in his several-month relationship with Scorpio Richard Buckley, confirmed multiple friends who are shocked the couple hit it off to begin with.

“Our two signs are literally fire and water. There is just no logical way we could make this work, despite the fact he makes me laugh my ass off, he’s attentive to my needs, but also gives me space when I need it. But when I think back to that little squabble we had overpaying for dinner back in February…the time he forgot to do the dishes…it’s all adding up now,” said Allsop while consulting his partner’s birth chart. “Why did that bastard need to be born in November? Other than that one detail he’s basically perfect, but us fiery Leos can never last with those enigmatic sons of bitches.”

Jackson Albright, a mutual friend of the pair, is adamant that this is the breaking point in the couple’s life, which is otherwise completely stable.

“Andrew and Richard are literally couple goals… that is, they would be if the cosmos hadn’t already determined the coupling could never work,” Albright explained. “They basically complete each other’s sentences and Richard treats Andrew like the queen he is. But this has to end. I mean what’s next? An Aries dating a Cancer? That would be madness and would completely disrupt the world as we know it.”

Area couples counselor Madeline Mitchell, who has met twice with the pair as of this reporting, confirms that she has seen this all before.

“It’s the same story, these two have no big issues between them, their families love each other and then all of a sudden, it’s the end of the world since the planets, or stars, or what have you, didn’t align in their favor,” Mitchell sighed. “I’ve been trying to tell these two that if they just pull themselves up by their bootstraps, they’ll see that things are just fine. Here’s hoping that Andrew and Richard can see past this and continue to thrive as a pair. I can only pray that they don’t start with the ‘exact date and time of their birth’ shit the next time that I see them.”

Friends further reported the couple was close to falling apart after they had a slight disagreement as to which Harry Potter movie was the best.