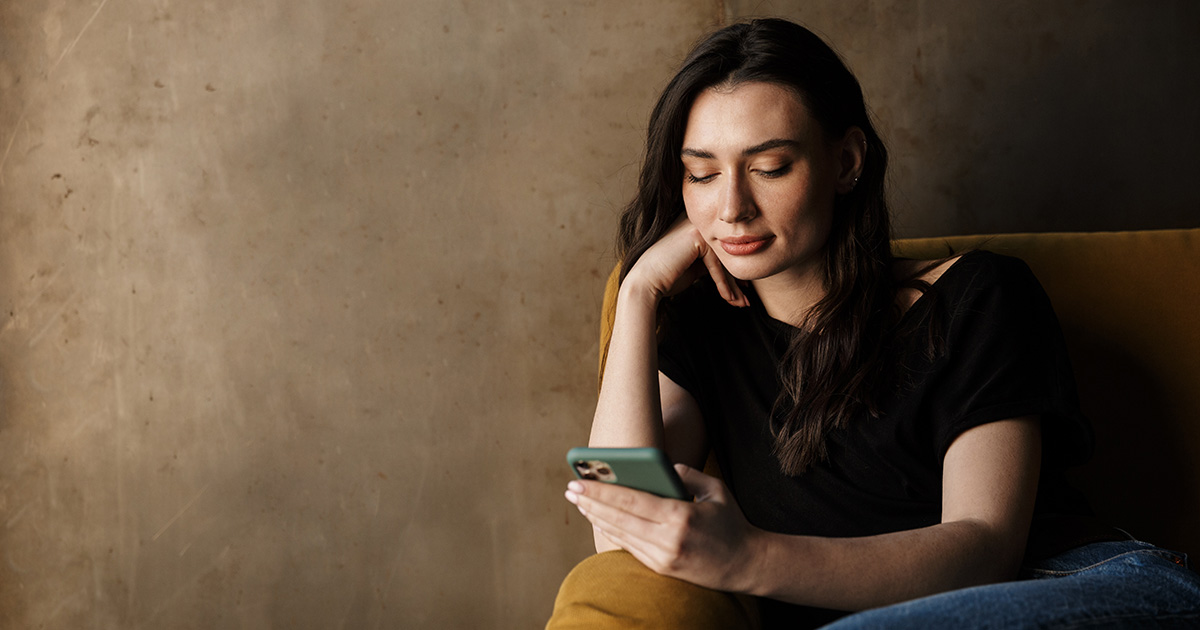 LOS ANGELES — Astrology enthusiast Allison Cleary remains unaware that she is merely two TikTok videos away from interacting with an algorithm dedicated to spreading the QAnon conspiracy theory, which will rapidly consume her personal and professional life, programmers from the social media platform confirmed.

“I know I’m a little obsessed with peoples’ charts. I tend to focus on one thing or another and really dissect it from every angle,” said Cleary, unaware that every swipe in the app was bringing her closer to the precipice. “That’s totally a Scorpio trait, which is my rising sign. It’s just really fun to learn new things about the stars on TikTok, Co-star, or even some of those new chatting apps like Parler where people post about numbers and dates and this event called ‘The Storm.’ I guess that’s a numerological thing, right now I’m just trying to figure out how the Punisher is connected to all of it, because all these people have that logo as their avatar.”

Cleary’s boyfriend Bob Milošević admits he isn’t concerned that the woman he shares a life with is dangerously close to the edge of being consumed by ridiculous conspiracy theories.

“Yeah, Allie spends a lot of time on TikTok but it’s harmless. That whole app is just people lip syncing and doing dumb dances,” said Milošević, incorrectly. “I mean, I let her do my chart and she now says ‘that makes a lot of sense for you’ when I basically do anything. But it’s not like she’s one of those weirdos who makes everything about a single aspect of an arcane belief structure and begins isolating herself from anyone who says otherwise. She’s cool.”

“Extremist conspiracies like Qanon are nothing new,” said Smith. “It’s only ever the methods of indoctrination that change. In the ‘70s, it was New Age religious movements. In the ‘80s, it was jazzercise. Just left-of-center beliefs like astrology and reiki are perfect for encouraging people to start rejecting societal beliefs. But the thing that never gets any easier is trying to pull a loved one out of the loop of TikToks reinforcing shit about George Soros and JFK Jr. Frankly, she’s going to be lucky if she isn’t utterly convinced her dog is a Deep State agent in a week or so.”

As of press time, Cleary had narrowly avoided her fate by closing the app and turning on Fox News.