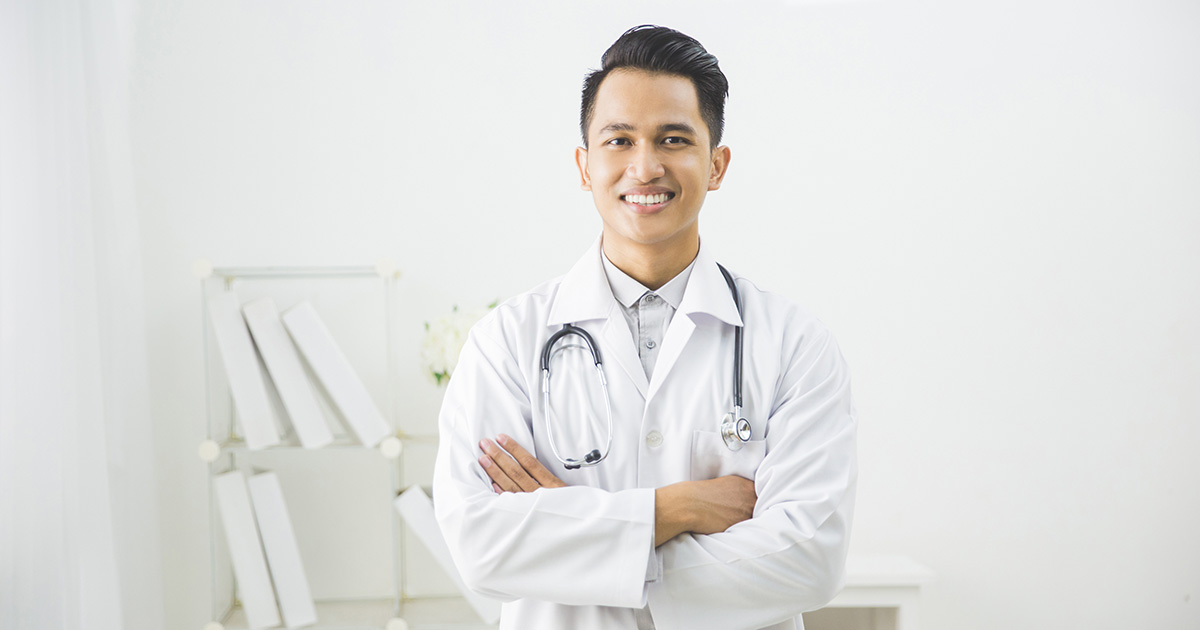 IRVINE, Calif. — Conflicted Asian-American actor Francis Chiu credited much of his success today to Hollywood’s typecasting of him in roles portraying doctors, scientists, and other STEM occupations his parents desperately wanted for him instead of acting, sources under extreme parental pressure confirmed.

“I honed my craft for years at NYU, and I’ve landed many juicy roles throughout my career. But for my parents, every movie or TV show I book is basically a glimpse into alternate timelines where I became the medical professional they always wanted,” said Chiu. “It’s tough enough that I’m always getting these very stereotypical Asian roles without the added difficulty of my parents asking me if the experience led me to want to pursue a ‘real job,’ which is always annoying and hurtful.”

Indeed, the failure to build a family-approved career has been met with universal scorn from Chiu’s relatives.

“Every one of us has found success by their parents’ standards — Auntie Helen’s son works in biochemistry and is the ‘model child’ who properly acknowledges and honors his mom and dad’s sacrifice. But what does Francis do? He wears greasepaint and plays make believe,” said Chiu’s cousin Dr. Maria Chiu. “How about he just pretend to pay his bills? Or couldn’t he at least be a doctor first, and then try acting on the side? Ken Jeong did it. How hard could it be?”

While Chiu insisted he is happy and fulfilled in his career, casting director Beverly Simons understands he “has a burning desire for a mold-breaking role.”

“Francis is great… he just seems to have this ‘Crazy Rich Asians’ vibe. And with the right role, he could be the next Charlie Chan,” said Simons. “The problem is, there’s so few choice roles for Asian-American actors — and when there is, it usually goes to Jimmy O. Yang, Randall Park, and for some reason, Emma Stone. Unless that asshole Simu Liu walks into an audition. Then all bets are off.”

Compounding his pressure, Chiu’s father pieced together a reel of Chiu’s best doctor scenes, and is currently shopping it to medical schools throughout Southern California.