Anarcho-Punk Willing to Assassinate All Five Members of Franz Ferdinand 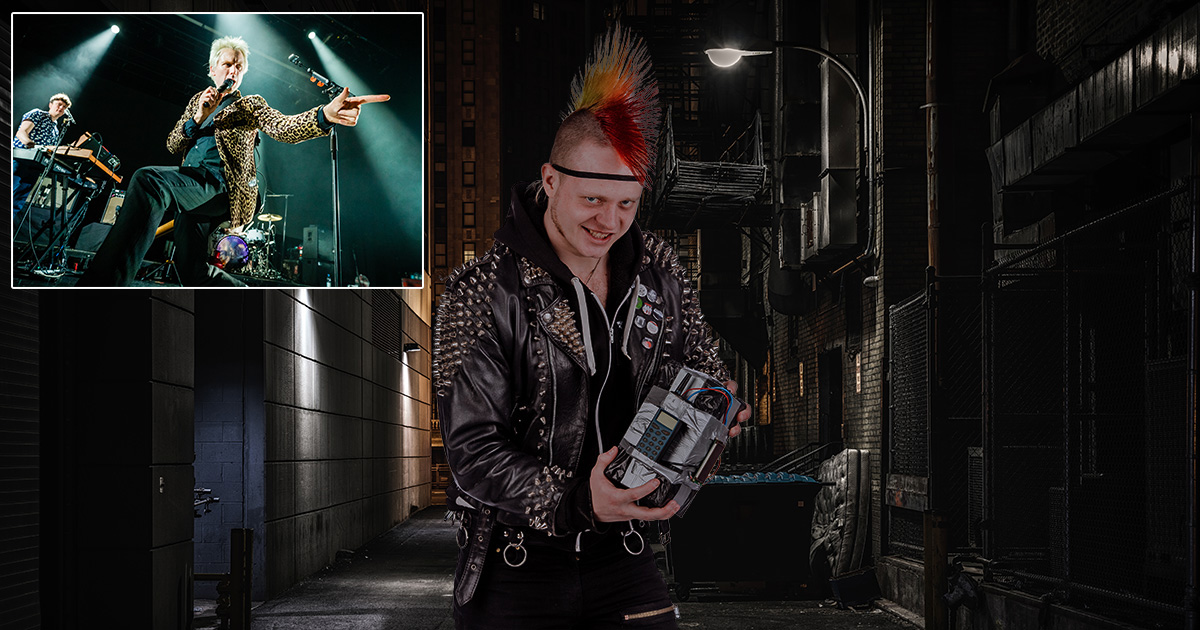 “This act must be done to overthrow the power of the band. I possess no hubris when I say my selfless act will lead to another great upheaval: toppling the institutional power of art school dance-rock,” said Wallin loudly in the back of a dark café in the Little Belgrade section of Norwood Park. “I seek no infamy; my aim is to influence the masses to pick up something other than a ’72 Telecaster Deluxe and play catchy hooks. The current music climate is ripe for an early aughts revival, and if Franz Ferdinand are not stopped, they could be co-headlining every music fest in the next year.”

For Franz Ferdinand’s manager Ewan Lindholm, the threats are nothing new.

“No parades, motorcades, or convertible-roof hot tub Escalades for our boys’ own safety,” said Lindholm, who instituted these restrictions in 2004 and still remains vigilant. “As soon as the band started touring, we had assassination attempts. One night in Paris, two shots were fired at our tour van; ‘Take Me Out’ was literally a ‘fuck you’ that shot us up the charts. In 2007, we had a suspicious package outside the hotel in Zagreb, so I called Interpol to open it — they were on the same tour, and thankfully it was just a cardboard box of cleaning supplies that fell off the cleaning staff’s carts.”

“Without action, threats are the empty words tossed around by weak anarchists to feel strong. As we stand on stage, high above the masses, no one rises above,” said Kapranos. “If we die, we do so as martyrs of rock ‘n’ roll — then a band brave enough will come along and name themselves Alex Kapranos, finishing what we started. Art will once again imitate life, albeit lacking the alliteration, the ‘z,’ and the way Franz Ferdinand just rolls off the tongue.”

In related news, Her Majesty Queen Elizabeth II has ordered a royal decree to round up the remaining members of Paul Revere and the Raiders for the treasonous ride of 1775.