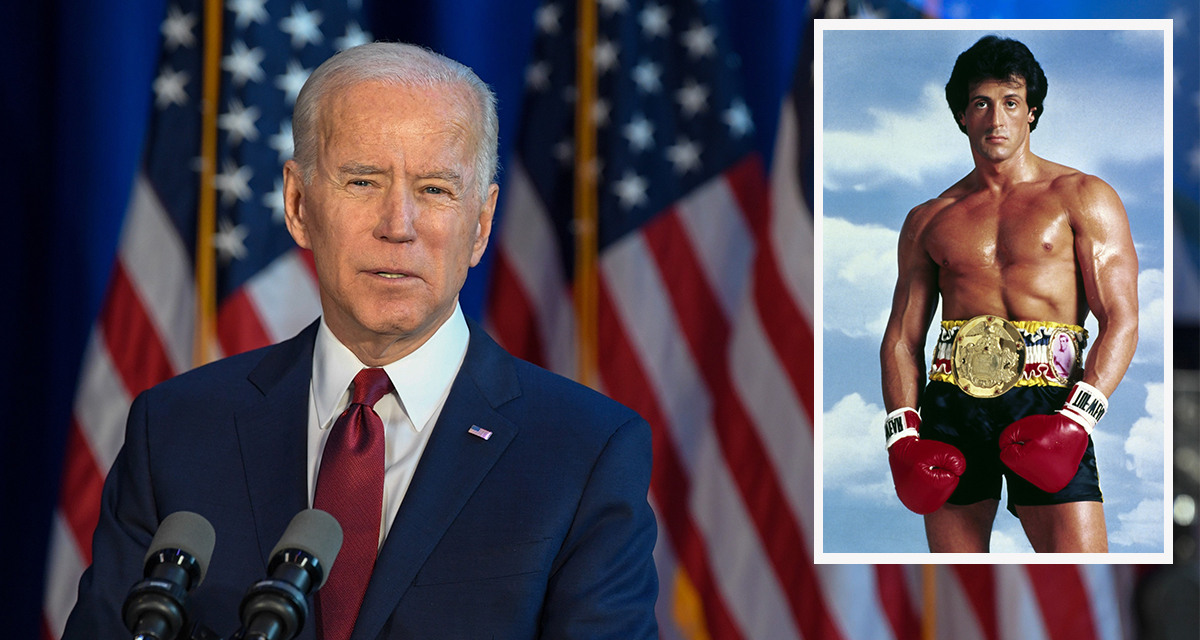 “Listen up Jack, we aren’t going to sit around and let some pinko invade countries on a whim. We are prepared to deploy an elite unit of scrappy underdogs with early signs of CTE to push back the Russian front. Putin can pump their tall, blonde soldiers with all the steroids they want. But our boys have been chucking logs around in the snow and they are ready for the show,” said Biden while standing next to a crude robot that kept repeating “Happy birthday Paulie. “It is my firm belief that these boxers will brandish our American ideals with a show of strength and an incredibly catchy soundtrack. If these tensions continue to mount, I am also prepared to send a mediocre second wave, an okay third wave, a surprisingly good fourth wave, and then a forgettable fifth wave of gray sweatsuit-clad heroes to defend freedom.”

Russian President Vladimir Putin said that he does not fear America’s presence in his Ukrainian siege.

“There is no physical way that these small-time, journeymen boxers could ever compete with our Russian troops,” Putin said. “We train with machines, scientists, laboratories. They merely punch meat and run stairs. If these down-to-earth everyman types somehow best our Russian engineering, it would be a climactic come-from-behind win that would devastate Russian morale. Perhaps somewhere along the way we’d realize that we’re not so different after all, sure, but I do not see that as a possibility.”

Former U.S. president, and a man deeply in debt to Russian Oligarchs, Donald Trump was for some reason also reached for comment.

“Well, it’s a shame what they did to that beautiful, beautiful boxer, Ivan Drago. You’ve got little Sly Stallone, who by the way, many people are saying I could TKO in a boxing match, beating Drago to a pulp and even winning over the Soviet crowd,” explained Trump in between toots of European Sudafed. “Just absolutely disgraceful seeing freedom and democracy prevail. Sad!”

At press time, the Pentagon launched “Operation Wolverines,” providing training and aid to small groups of midwestern teens to help them in fending off any surprise Russian invasions.