All of Punk’s Good Deeds Court-Mandated 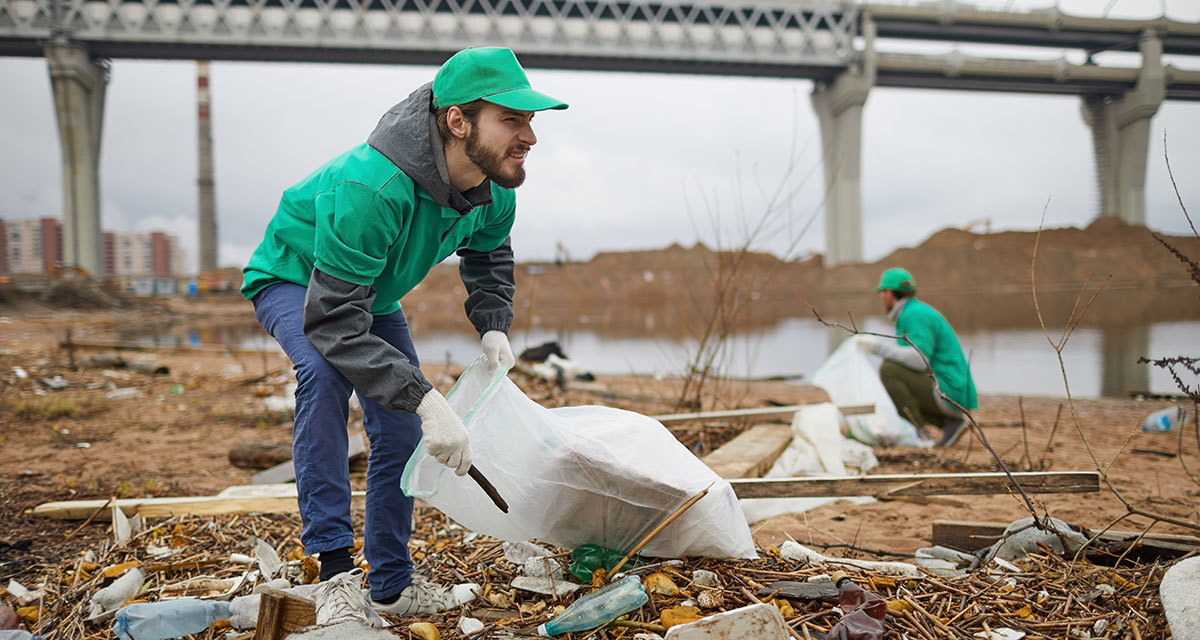 “It’s such fucking bullshit, man. I thought we lived in a democracy,” said Tolbert, picking up litter as a part of his requisite community service. “They can’t even prove that was me on those crappy security cameras! Joke’s on them, though — I go on Facebook the night before they force me to do this and I try to recruit friends to join me, and when nobody volunteers, I make them feel like shit for being lazy assholes. I’d much rather be at home getting drunk on my couch than freezing my dick off out here.”

Those impacted by Tolbert’s community service, ranging from soup kitchens to elderly outreach to animal rescue, often wish Tollbert had a different form of punishment.

“They ought to just throw that dumbass in jail,” said Henry Alcomb, an elderly man who Tolbert met while working with a group that delivers food and companionship to senior citizens. “Son of a bitch showed up to my house saying he had no fucking clue where my dinner was, and then asked if he could take a couple pulls off my oxygen tank. I knew he was lying — I saw the cornbread crumbs on his shirt. My clock radio went missing after he left, too.”

Despite this, those familiar with Tolbert hope he will be rehabilitated through his service.

“I knew that boy was troubled the second I saw him wearing a Municipal Waste shirt to represent himself in court,” said Judge Reginald Campos, who sentenced Tolbert four of his last six times. “Normally, we have a ‘three strikes’ policy before sending people to jail, but he’s on strike 42 by this point. Maybe another 18 hours of painting guardrails down by the Hudson will be what the doctor ordered.”

At press time, Tollbert was seen serving meals to the homeless while claiming he was “just here for the free grub.”