All of Guitarist’s Furniture Made of Various Configurations of Amps 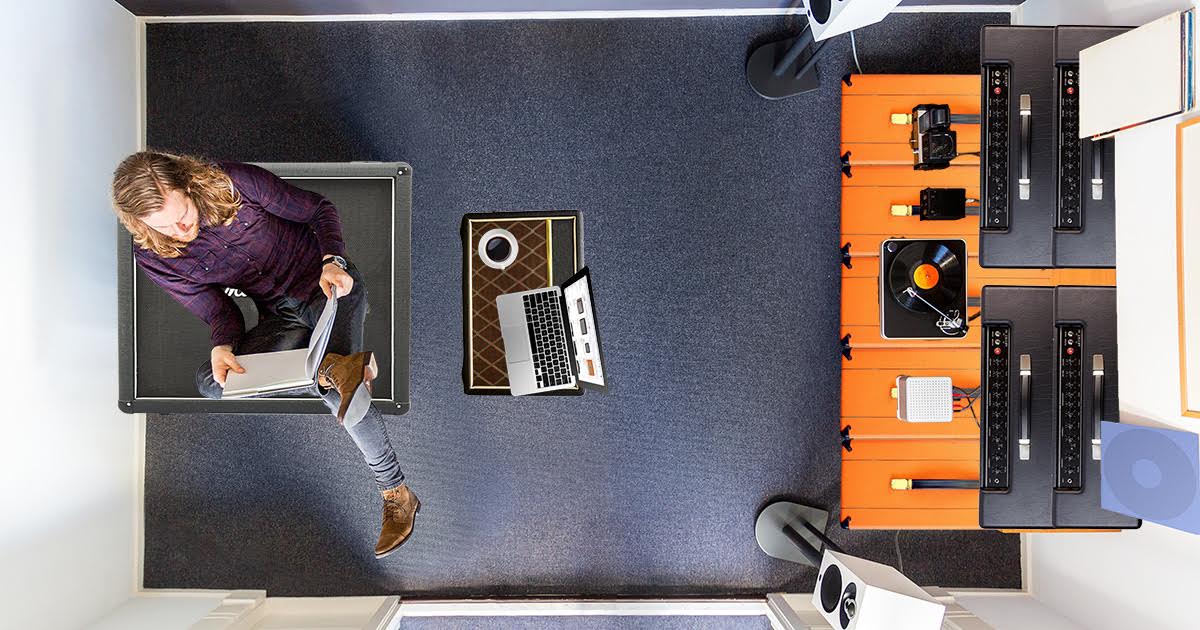 BROCKTON, Mass. — Local guitarist Brett Rich furnished his new apartment with nothing more than a variety of amps and other musical equipment he had lying around anyway, uncomfortable sources over to watch Netflix confirmed.

“Both furniture and amps are crazy expensive, so when it came down to buying a full, diverse rig or some stupid couch I won’t even use half the time, it was an easy decision,” Rich said from atop a small throne of mismatched Oranges and Marshalls. “Plus, as you can see, amps can be just as comfortable as anything you might see at Jordan’s Furniture — all you need to do is align them just right and make sure none of the knobs are sticking into your back.”

“Literally every single piece of furniture is uncomfortable in a new and exciting way… especially the bed, with how all the handles and raised corners hit every last pressure point in my body at the same time,” said Garska while sitting on the floor. “You know Brett actually had furniture when all this started, and threw it all away to make room for more amps because he wanted to start a doom metal band? I wish I had at least kept a futon, or some pillows. Anything.”

“He claims it’s gonna ‘prepare him for the discomforts of tour life,’ but that’s bullshit if I’ve ever heard it,” added Garska. “Nobody cares about doom metal.”

“A lot of musicians make this change — it’s sort of a natural progression as they start turning into massive gearheads,” Fredricks said. “Recently I helped someone construct an entire tiny house from amplifiers. But when a neighborhood prankster plugged in a couple of the amps, the feedback was so loud that two of the neighbors have permanent hearing loss. Nobody has seen a bird in the neighborhood for weeks.”

At press time, Rich was seen discarding a vintage tube amp that was previously serving as a table until he ruined it by spilling a drink on it, claiming he had no use for a busted amp.