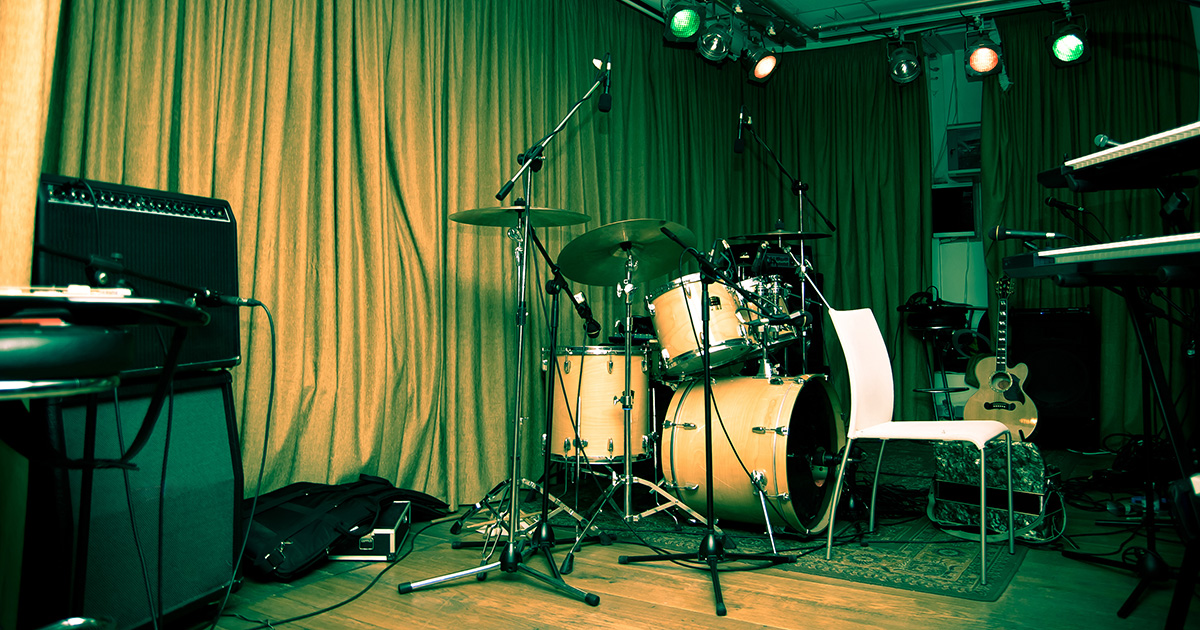 ANAHEIM, Calif. — Local all-ages punk venue, The Back House, recently began to inform their patrons about an upcoming age cut-off of 32 for all shows that has been met with both praise and disappointment from frequent guests of the club.

“To be completely honest we’ve just had way too many complaints from the younger kids. We’re being constantly informed of adults nearing 40-years-old who approach teens trying to blend in and it’s causing them to either think they’re perverts or cops,” stated venue owner Gerry Bird. “And from a business perspective just having anyone above the age of 32 skyrockets our insurance costs. Kids get kicked in the face in the pit and high-five each other after. Last week a guy stumbled on the doormat in our front hall and tore his ACL. He was already phoning his lawyer when he was getting loaded into the ambulance.”

Attendees at the recent Super Violent Turtles ska show welcomed the new strict rule in a place where most rules are only loosely followed.

“At first, it was kinda cool to see older people here because they would have stories about bands that already broke up and sometimes they would give us cigarettes,” said 17-year-old P.J. Mei. “But after a few shows we’d see the same grown-ups and it was just like ‘bro, don’t you have a family? I know you do because your daughter is in my gym class.’ It’s tiring seeing all these adults in the front because they get there so early but then complain about the pushing.”

While there is overwhelming support from many of the younger regulars the new restrictions have left certain fans and even pop-punk band Split 7, who has an upcoming show there, in a tough spot.

“None of us are under 35 so we don’t really know if we’re even welcomed here anymore,” said Jeffrey Cauldron, guitarist for the band. “The venue said we can play but we have to be escorted onto the stage and off and to minimize contact with anyone under 32. They also gave us a list of appropriate phrases we can say as between-song banter and that if we deviate from that script they will have uniformed police officers ready to remove us from the building.”

As of press time, The Back House’s once-popular “Emo Night” was canceled because the new age limits completely exclude all former attendees.