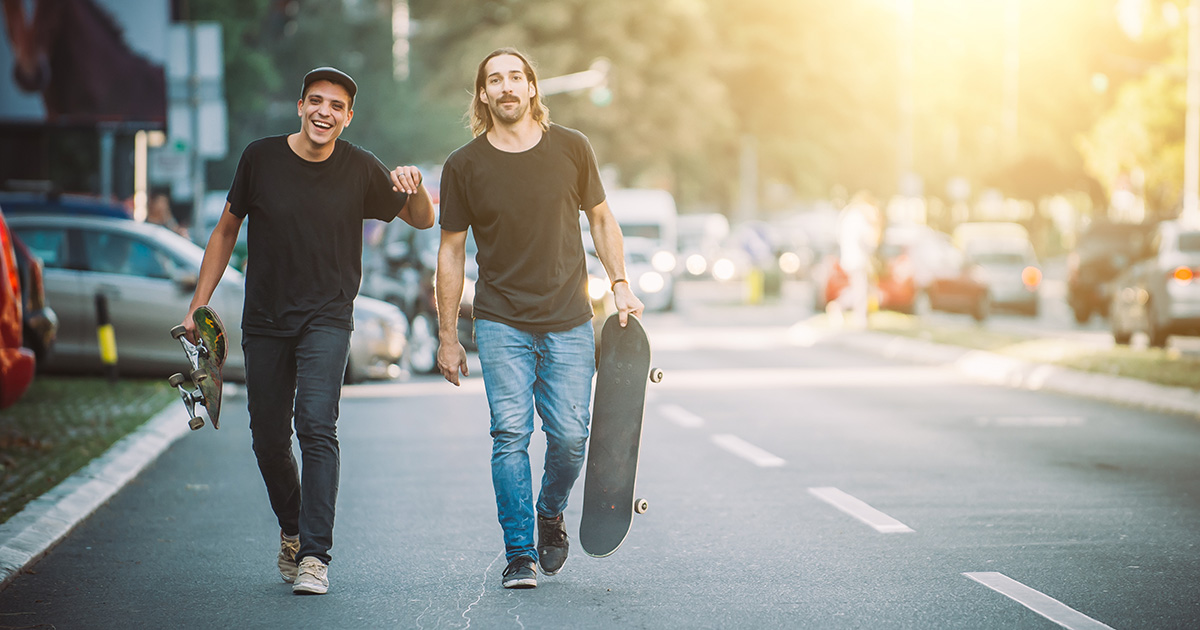 PHOENIX — 40-something-year-old Jason Deluca has reportedly based his entire personality and lifestyle around a two-year period of his 20s in which he was deeply immersed in punk culture.

“At 22 I drank a lot of PBR, went to shows, and slept on a futon I found in an alley behind that meat packing plant. I had no purpose and just lived in the moment — I didn’t have a worry in the world,” said Deluca. “I’m still that same carefree kid, with the exception of being $15,000 dollars in debt, having high cholesterol, and I now sleep on a futon I bought from Ikea.”

“My parents said I’d grow out of it, but here I am, still as punk as ever… and they can’t do anything about it,” said Deluca. “In fact, they’re both dead. What total sellouts. Take that, you bunch of mindless office drones,” he added.

While all of his friends moved on to having careers, families, and home ownership, Deluca has little to show for the last 20 or so years of his life, according to those close to him.

“Yeah… my emo phase was fun, and I still sing that Lit song when it comes on the radio, but there’s other things in life, man. Jay just hasn’t really tried to move on, I guess,” Deluca’s sister Jamie Cruz said. “He keeps saying he lives the life of a ‘free man,’ but I think the only thing he’s really free of is like, having health insurance, savings, or any sense of stability.”

“This is not a condition that’s just going to resolve itself,” Dr. Rivas explained. “As medical professionals, concerned family members, and friends, all we can do is provide our support and care, as well as to pretend to listen when they want us to check out demo tapes they made from bands they were in decades ago.”

Deluca was seen this morning outside of a Walgreens, panhandling to buy padded insoles for his Doc Martens.