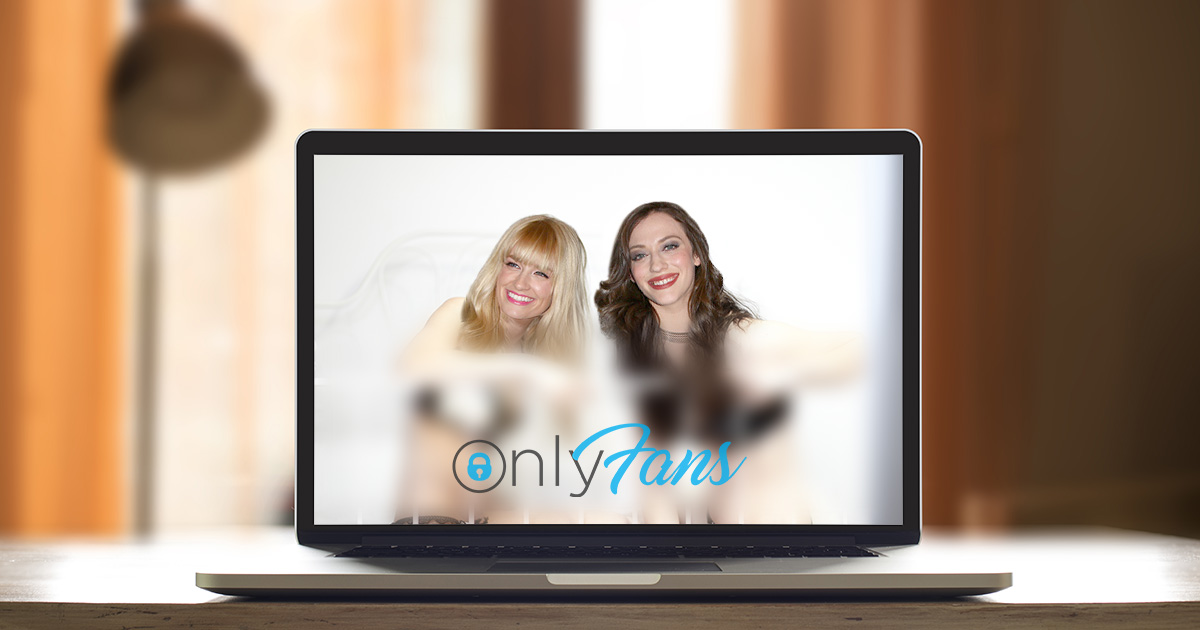 “We wanted to take an idea we already hammered into the ground and give it a new, lucrative twist for the 2020s,” said CBS producer Skip Travis with a rolled-up $20 in his nose. “We think the idea of trivializing two 20-somethings being forced into sex work to make ends meet is a gold mine for humor. Plus, since we already had the template for the show, this required minimal effort to make. We look forward to bringing you Max and Caroline’s wacky new adventures that blur the line between sitcom and hardcore pornography each Monday this fall.”

Show co-creator and comedian Whitney Cummings is excited by the new platform.

“This is a really great opportunity for me not only to take another stab at subpar network comedy but to give it a certain gratuitous smuttiness that never transferred very well from my act to television,” stated Cummings. “I was a bit wary about coming to OnlyFans, but given that the audience will probably be paying more attention to the fucking as opposed to the writing and acting, I think the show’s complete lack of understanding of contemporary Millennial life and jokes that rely on outdated social, gender, and racial stereotypes will do very well.”

“There will also be bonus pay per view features, which will allow top subscribers to turn off the laugh track if it gets too distracting,” Cummings added.

Despite these assurances, critics seemed unimpressed.