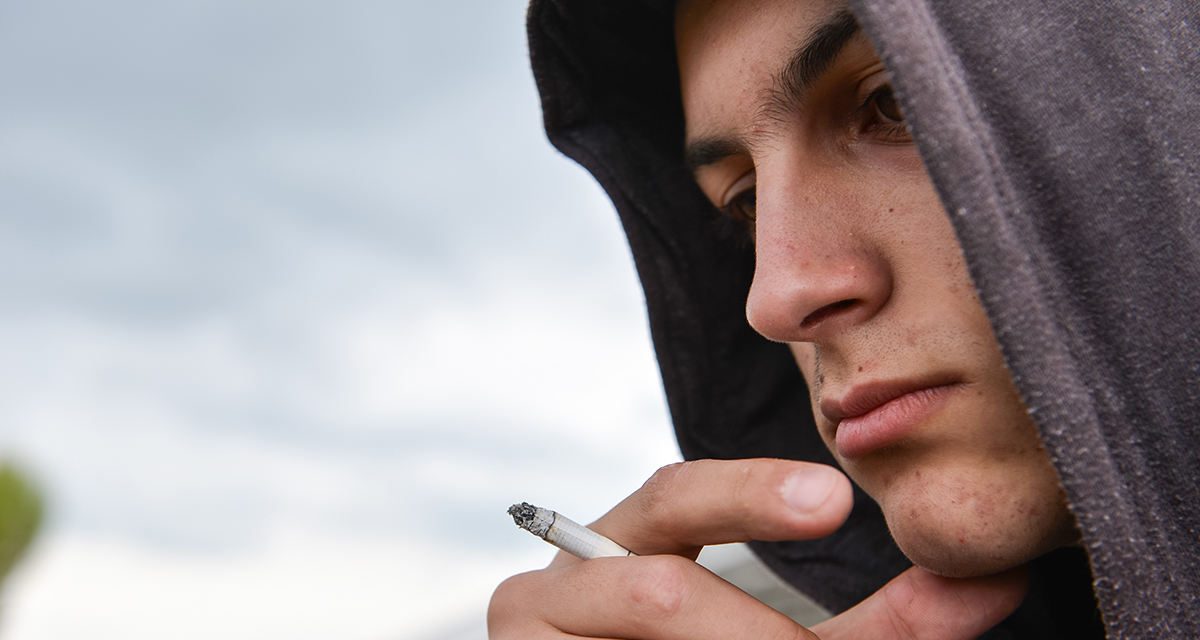 NEWBURGH, N.Y. — With her 18th birthday just days away, 17-year-old Kelsey Dolce must decide whether her first tattoo should be on her hands or neck, concerned family members confirmed.

“I spent a lot of time thinking about the long-lasting effects of this tattoo. I’m not careless,” said Dolce while saving tattoo ideas on Pinterest. “But I still can’t decide which one will make people think I am cool: hands or neck?”

Dolce isn’t ignorant to the permanence of tattoos, and has seen her fair share of regrets when it comes to the placement of your first one.

“One of my older brother’s friends got his first tattoo of a swallow on his hand and he really regrets it,” said Dolce sifting through a variety of temporary tattoos purchased from supermarket hallway vending machines. “He wishes he went for something more conservative, like a snake with a dagger through its head, dead-center on his throat. You know, something easily covered by a modest turtleneck during job interviews.”

Alexander Dolce, Kelsey’s 50-year-old father, and a self-described “cool dad”, explained that he hopes his soon to be adult daughter will make a mature decision.

“Soon she will be a legal adult and I have to respect any decision she makes,” Mr. Dolce said. “I just hope she doesn’t do something stupid, like getting a thigh tattoo, nobody will ever be able to see that. They are basically a waste of money.”

Bryce Thompson, the unlicensed basement tattooer that Dolce was planning on going to for the tattoo, was excited to get to work.

“For your first [tattoo], I recommend getting a significant other’s name or a crossed-out swastika, something you can pay me to cover up in six months. Job security, you know what I mean?” Thompson said while attempting to fix his homemade tattoo machine. “As far as location, I really don’t give a shit. I will tattoo wherever you want as long as you pay me my $65.”

Dolce is confident that she’ll land on the right decision, and is already looking towards the future.

“I know whatever I decide on, I will be happy,” said Dolce. “I just want to make sure I have my hands and neck fully covered so I don’t look like an idiot when I start getting my face covered.”