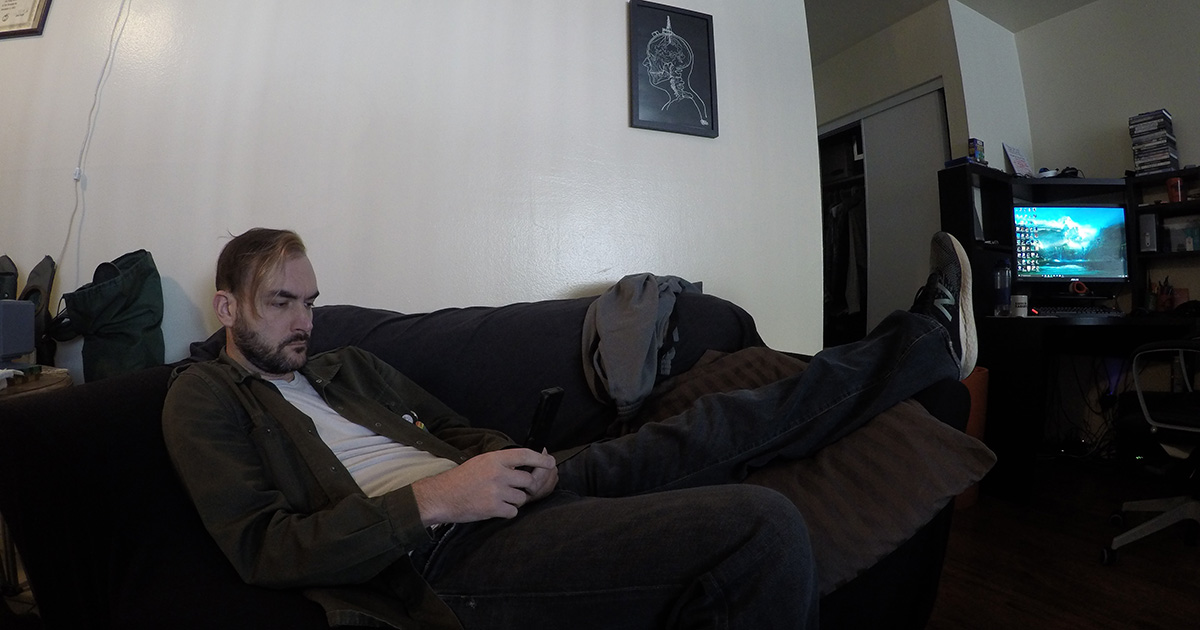 HENDERSON, Nev. — Local punk Vince Cannon applauded the proposed raising of the minimum wage to $15 an hour, as it will help him achieve his dream of finally being able to work a four-hour workweek, sources close to the perpetually broke punk confirmed.

“I’ve done the math and found that all I need to live comfortably is $240 a month: I live rent-free in a squat that has electricity most of the time, I get my cigarettes from strangers, and I make my own alcohol in a giant bucket in the bathroom,” said Cannon. “With minimum wage where it is now, I’m busting my ass working nearly eight hours a week — it’s no way to live, and it’s just not sustainable. I have three cats and one meme account to take care of. I can’t be away from home that much.”

Cannon’s gainfully employed friends were hoping the minimum wage increase would have a different result.

“Vince has owed me $40 for the last six years, and I figured he might finally have some disposable income, but that doesn’t seem to be in the cards. He’s told me he plans on taking more time for himself because ‘capitalism is grinding him down,’” said long-time friend Marvin Reyes. “I mean, I get it — I work 55 hours a week and I can barely keep my head above water. But I guess Vince and I have different priorities. I hope to work my way up and get paid what I deserve, and he’s had a piece of glass stuck in his arm for two years because he’s completely unwilling to go to the hospital. I think the whole system just kind of sucks.”

Punk economists have long argued the benefits of raising the minimum wage.

“There are two schools of thought here: if the minimum wage is raised, then punks will have more money to spend on beer, body modifications, and zine materials, which supports a lot of local businesses,” said punk financial advisor Heath Powers. “Conversely, punk employers would have to incur the cost of paying their workers more — this means that illegal stick-and-poke tattoo studios may not be able to pay anyone to clean the needles, crust punk record labels won’t have the manpower to produce as many albums, and it will wreak havoc on the DIY screen printing industry.”

At press time, Cannon was one step closer to retirement after finding a scratch ticket worth $10 in the WinCo parking lot.