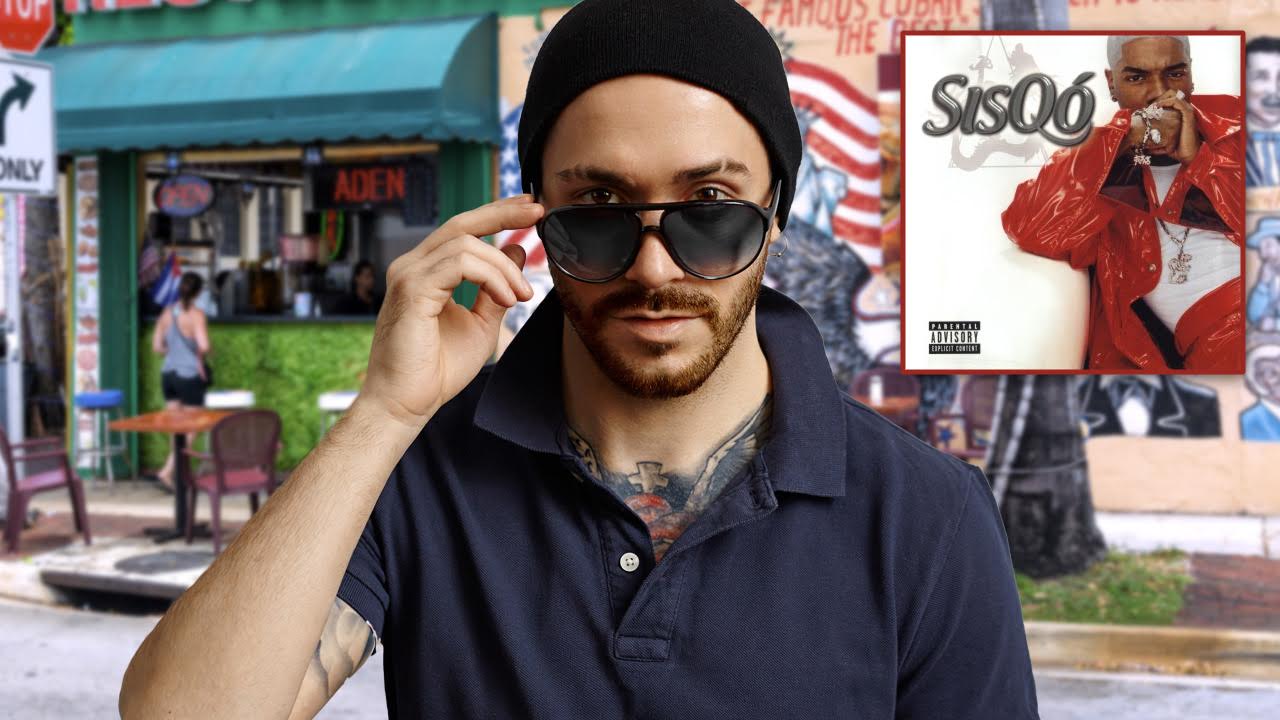 If you thought you were going to smirk your way through a half-assed cover of Sisqó’s “Thong Song” and coast on ironic chuckles, let me clear that up for you right now.

You will not. Not in my presence.

I’m not saying that you need to be a full on Sisqó historian in order to cover “Thong Song,” but you do need to respect it as both a cultural phenomenon and a work of art. If you’re going to cover it, then you’re going to need to take it SERIOUSLY.

First of all, if you only have one microphone on the stage, don’t fucking bother. I’m all for putting your own spin on a cover, but this song’s masterful use of vocal layering is as central to its identity as its melody, its lyrics, and the very concept of ass itself. If there aren’t at least three people in your group with serious vocal chops, covering this song will be LITERALLY IMPOSSIBLE.

While it’s not necessary to meticulously recreate the song’s orchestration, you need to at least appreciate its function. And you need to hit that key change with the entirety of your soul. The significance of that half-step Hail Mary modulation is akin to the difference between thighs like, “huh,” and thighs like “what, what, what.”

On that note: every word of this song must be performed with absolute conviction. There’s no room for minimalist Sun Kil Moon hipster bullshit here; I need to know that you care passionately about the thong as both a physical object and a philosophical idea. You may not be on Sisqó’s level in terms of technical prowess, hair dye, or abs, but you need to at least strive for his intensity in order to do “Thong Song” any justice. Whisper singing, “thumps like a truck” isn’t just a fundamental misinterpretation of the work, it’s an affront to Sisqó’s truck-thumped subject. No ass in human history has ever shaken to Iron & Wine.

I’m not saying that a worthy cover of Sisqó’s “Thong Song” is impossible. I’m just saying this is arguably the most important song of the 20th century — please, approach it with some dignity.